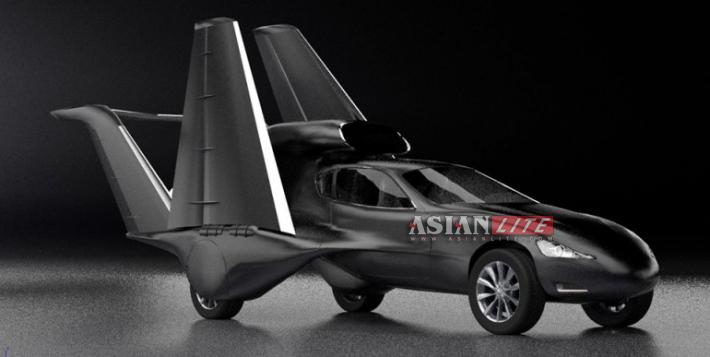 Fasten your seat belts. A jet car that flies at 880 km per hour is being conceptualised that would fly you from New Delhi to Mumbai in less than two hours – and it may use a highway as a runway to take off!

The concept vehicle, named GF7, is the brainchild of California-based engineers Greg Brown and Dave Fawcett from Airboss Aerospace – a design and engineering firm primarily dedicated to the aerospace industry.

To begin with, the jet-propelled car will carry four passengers.

It will have a highway cruising speed of up to 160 km per hour and a turbine engine with 3,500 pounds of thrust.

“You can save jet fuel by using the electric motor to drive to the runway and start the turbine engine when you need it,” Brown was quoted as saying in a Gizmag report.

“The turbine engine produces plenty of extra electrical capacity to charge the batteries,” he added.

The prototype is expected to be ready in four years.