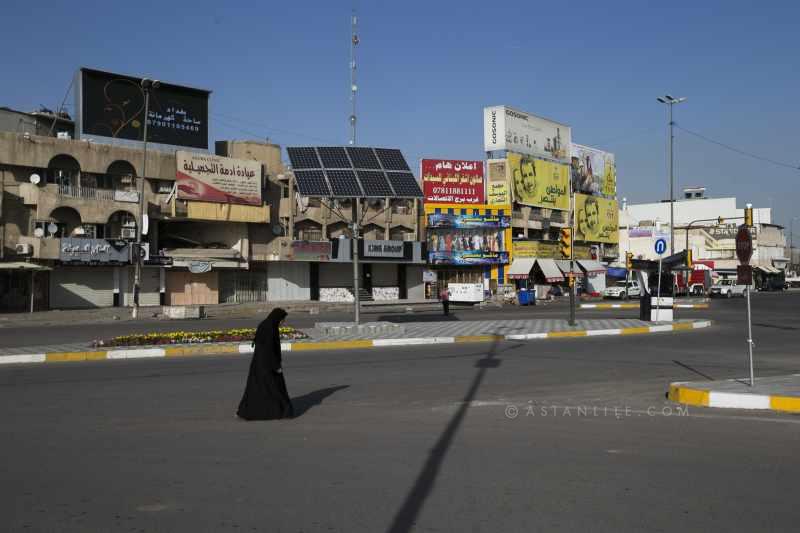 Kurdish security forces Sunday carried out an offensive to retake control of Christian towns and Iraq’s largest dam in the northern province of Nineveh, security and medical sources said.

Peshmerga Kurdish forces carried out an offensive aimed at recapturing the Mosul Dam on the Tigris River, about 70 km north of Nineveh’s provincial capital city of Mosul, which the Islamic State militants seized earlier last week, a Kurdish security source told Xinhua on condition of anonymity.

During their advance, the Kurdish forces backed by Iraqi aircraft managed to retake control of two Christian towns of Tal-Asquf and Batnayah, north of Mosul, about 400 km north of the Iraqi capital of Baghdad, the source said.

The Kurdish offensive was designed to take advantage of air strikes conducted earlier by the US aircraft against the positions of the Islamic State militants in the area, the source said.

The Kurdish troops are fighting fierce clashes with the militants around the dam and so far have seized the eastern part of the dam, the source added.

On Saturday, US military forces said in a statement that a mix of fighter and remotely piloted US aircraft conducted strikes near Arbil and the Mosul Dam in north Iraq.

A medical source in the militant-seized city of Mosul told reporters that a morgue of the main hospital in the city received 29 bodies of Islamic militants said to be killed by the US air strikes and more than 22 others admitted to hospitals of injuries.
In Salahudin province, at least 12 Islamic militants were killed in clashes with the tribal fighters backed by a local police force in the town of Duluiyah, about 90 km north of Baghdad, a provincial police source anonymously told Xinhua.
Three policemen were also wounded, the source said.
During the past few weeks, al-Jubour tribal fighters in Duluiyah and the town’s policemen have repelled many attacks by the Islamic State militants which tried to capture the town