Official data indicates that a married man commits suicide in India every eight minutes, but help is at hand for the distressed males facing domestic violence — they can now seek instant help courtesy a mobile phone app.

Christened “SIF One”, the Android application available on Google Playstore for free, has been launched by Save India Family Foundation (SIFF), a platform of 50 men’s and family rights organisations spanning India. 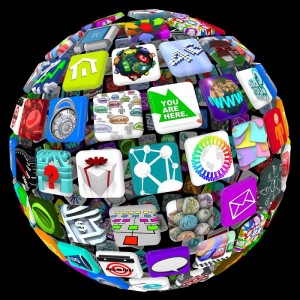 “The app offers details of 50 NGOs in 50 cities spread across 25 states where people can personally reach out for legal counselling and support. It also offers access to library of important judgments and case studies to fight back misuse of laws,” SIFF convener Amit Kumar Gupta said.

“According to the National Crime Records Bureau, over 64,000 married men commit suicide annually which means one husband takes his own life every 8.3 minutes. Our objective is to protect the male population which has traditionally been a subject of government apathy,” said Gupta.

The organisation, which earlier launched a toll-free helpline, aims to reach out to at least eight crore smart phone users through the app launched last week. It has already registered over 12,000 downloads.

The SIFF has been demanding the formation of a “Ministry of Men’s Welfare” and a “Men’s Commission” to address issues concerning the country’s male population.