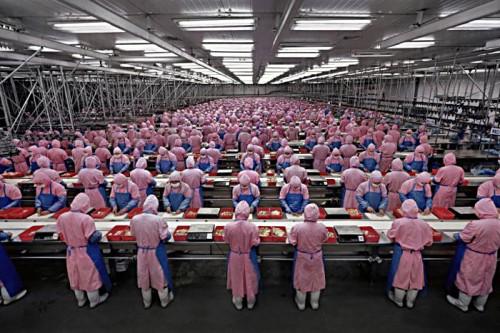 Men who are disabled or belong to an ethnic minority are more likely to do jobs traditionally associated with women, says a Britain-based study.

Men in the lowest grade are three times more likely to have a disability than in the rest of the workforce, the findings showed.

Ethnic minority men are 50 percent more likely to work part time and in the lowest grade than Caucasian men.

“It is an unpalatable yet accepted fact that the lowest paid, lowest status work in the UK is predominantly undertaken by women. However, this is the first time that academics have studied the types of men who undertake this work,” said Carol Woodhams, professor at University of Exeter in Britain.

“Our data shows that men from disadvantaged groups are much more likely than women to end up in low level work,” Woodhams added.

Men with labour market “disadvantages” could be perceived to be less “masculine” in some way, the researchers suggested.

Another explanation could be that as women already face an overriding disadvantage because of their gender, men may also suffer disproportionately when they are disadvantaged in other respects.

The researchers analysed the workforce across the lowest grade at companies in Britain, focusing on the lowest paid, low skilled and often part time jobs.

The study involved more than 1,25,000 cases of workers in the lowest grade over several years. Lowest grade jobs typically include roles like clerical, secretarial and customer service.

The study appeared in the journal Sex Roles.