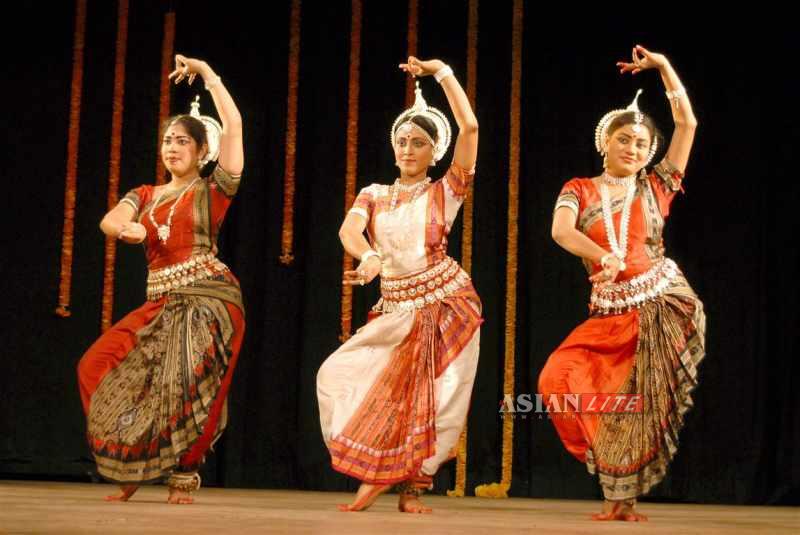 Canadian city Surrey is set to boast of a “South Asian cultural shopping district” with the authorities seeking to legalise and re-zone the present commercial encroachment of the Newton industrial land into a new commercial zone, a media report said.

The request for re-designating the site will be considered by Metro Vancouver’s regional planning and agriculture committee Thursday as Surrey councillor Tom Gill said the city could not control an influx of commercial activities in Surrey’s Newton industrial suburb, Vancouver Sun reported Tuesday.

The district is proposed on the 6.5-hectare site in the area around 128th Street and 80th Avenue in Newton.

Metro Vancouver, a policy making political body in the British Columbia province, manages growth and protects the region’s industrial and agricultural land base through the regional growth strategy.

“The idea is to consolidate all the businesses into one commercial precinct catering to South Asians, with large, treed boulevards for pedestrian access, commercial shops with their own entrances and a parking lot serving the mini-mall,” the report quoted Gill as saying.

“It is a magnet for South Asians in the sense that it is a cultural shopping district. Main Street in Vancouver is, for a better choice of words, dead. Successful retailers have all pretty much relocated to Surrey and they have really all gathered in this particular area,” Gill added.

The land in question, he added, was designated a “special study area” in the regional growth strategy.

Gill said the proposed district would usher in more jobs and encourage small entrepreneurs in the city.