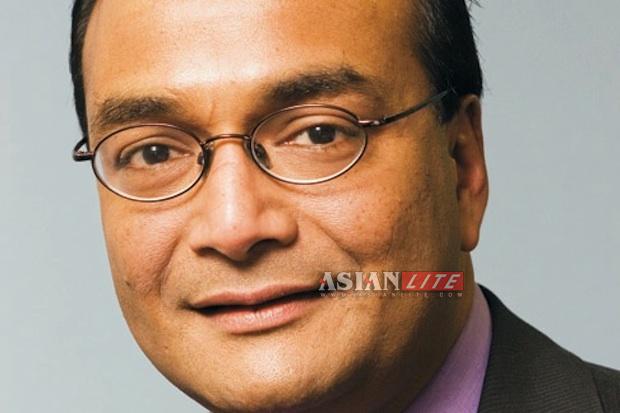 A prominent India-born doctor based in Australia has been conferred with a prestigious award by a top medical body here in recognition of his outstanding service to the medical profession and the community, the Australian Medical Association (AMA) said.

Mukesh Haikerwal, 54, a general practitioner and former AMA president, was presented the AMA Gold Medal, the association’s highest honour, at the AMA National Conference Gala Dinner earlier this month, the medical association said in a statement.

Steve Hambleton, president of AMA, said in his presentation remarks that Haikerwal had been a leading figure in the medical profession for many years, and his long list of significant and enduring achievements warranted the association’s highest accolade.

“In the last two decades, Dr Haikerwal has been an extraordinarily active and committed member of the AMA, advancing the interests of members and patients at almost every level of the organisation,” Hambleton added.

In 2008-09, Haikerwal was a commissioner of the Australian Health and Hospitals Reform Commission, which recommended major changes, including the introduction of activity-based funding in public hospitals and the establishment of local hospital networks.

“During his long and distinguished record of service he has been at the forefront of many issues pivotal to the healthcare system,” Hambleton said.

A recipient of the AMA president’s award for 2009, Haikerwal confronted the spectre of medical racism, and led the AMA in condemning abuse of international medical graduates. He was also instrumental in putting the AMA at the centre of the e-health debate, according to the AMA.

He has been a member of the World Medical Association since 2007, and in 2011 became the first Australian to be elected as the chair of the world body.

Haikerwal has also been recognised for his outstanding contribution with a string of honours, including the Centenary Medal, Fellowship of the AMA and being made an Officer of the Order of Australia.