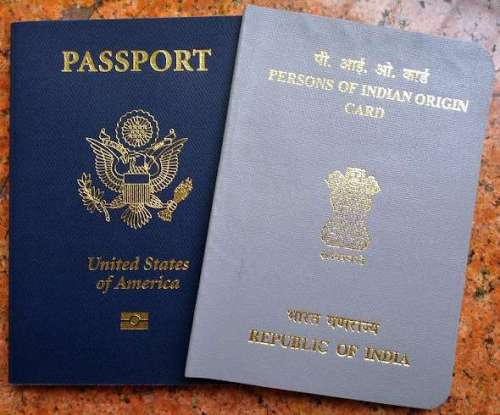 India is working on a new scheme that will merge the People of Indian Origin (PIO) and Overseas Citizenship of India (OCI) schemes, an official statement said Tuesday.

The move follows Prime Minister Narendra Modi’s announcement on consular and visa issues during his address at the Madison Square Garden in New York Sep 28, while he was on a five-day sojourn to the US.

In his address, Modi had said the government will join the PIO and OCI schemes for the diaspora and a new scheme would be announced soon.

According to a gazette notification issued Sep 30, all PIO cards are now valid for the lifetime of the card holder, instead of 15 years.

“…the ministry of home affairs has issued instructions that PIO cardholders would not be required to report to a police station even if their visit to India exceeds 180 days,” the statement said.

The statement added that instructions have also been issued to embassies and consulates that unless there are exceptional circumstances, visas to US nationals should normally be given for 10 years.

“Systems are in place to introduce visa on arrival for US tourists in October itself,” the statement said.