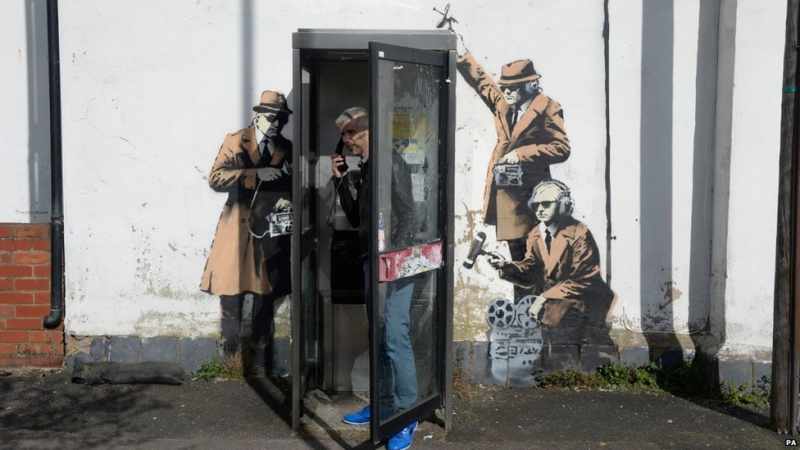 There’s this story told about a US presidential election in the early days of the republic.

Planks had been laid across the main street of a town in Texas that had turned into slush after a sharp shower. As it happened, two candidates approached each other on the same plank.

“I’ll have you know,” said one, “that I never give way to scoundrels”.

“But, sir, I always do,” said the other as he stepped into the slush.

Or, witness what happened in the Burma theatre during the Second World War. Admiral Louis Mountbatten had just been appointed the Supreme Allied Commander of the South East Asian Command at age 43, raising the hackles of many crusty generals and other officers who were his seniors.

Arriving for an inspection, he stepped out of his Dakota to be greeted by one such “disgruntled” element with the words: “Welcome sir, it’s nice to see an admiral on land.”

“What’s so surprising about that,” asked the mild-mannered Mountbatten, “I’ve seen plenty of generals at sea!”

Then, there’s a story from the 1950s concerning two legendary British conductors, Sir Malcolm Sargent and Sir Thomas Beecham, who were great friends but equally intense rivals who never lost an opportunity to rub each other.

“Did you know,” asked Sir Thomas, “that I was once chased in Egypt?”

“Indeed,” replied Sir Malcolm, “I didn’t realise that the Arabs appreciated Western classical music,” meaning that the chasers were so infuriated with what the orchestra had dished out that they decided to take the law into their own hands!

Cut to the present day world, particularly the India of the past few years. Do you remember any election campaign that’s been as nasty as the present one?

First, the milder ones.

There’s this minister, who advised his listeners at a rally to vote, rub off the ink with a certain chemical and then go and vote again. A minister, no less, saying this.

This same worthy had, some two decades ago, advised voters back home to take money from one candidate and vote for the other.

Then, there’s this classic case of the pot calling the kettle black.

A minister termed one of his predecessors “mischievous and ignorant”. Pat came the retort: “At least I did not commit fraud.”

India, no doubt lives in its villages and the vast majority of our rural folk may not be educated in the classical sense of the word but they certainly do have a lot of horse sense that enables them keep their mental balance in the most trying of circumstances. With the level of the political discourse plunging to where it now has fallen, there is a very real danger of mental levels following suit, creating prime conditions for social strife of the most violent kind.

Already, thanks to liberalisation, the classic three categories of Indians have stretched to six.

The first has only got richer but since they don’t rub shoulders with the hoi polloi, no one really seems to care.

The second category has got sub-divided into three: the ones with richer means, the other comfortably off and the third actually poorer than at one time.

Take the third category. There’s one lot that is actually better off largely because their employers are in a position to pay them better. The second lot has sadly become poorer.

Can you see the contours of conflict shaping?

The falling political discourse will only exacerbate this but does anyone in the political establishment care a whit? And what’s happened to the academics and social scientists?

The danger signals have already started appearing. Look at the way people behave on aircraft, on the Metro, on the roads, in markets and other public places.

Let me explain this in another way. The bus driver, since he has the biggest vehicle on the road, harries the car driver, who in turn, harries the two-wheeler rider, who in turn, bullies the pedestrian. And what does the poor pedestrian do? He kicks the first dog or animal, or for that matter, individual he comes across!

Will the rot stop and sanity prevail once again? Hardly likely in the current political scenario.

It is often said of First World politicians that they might be bitter rivals but they know what is good for their country and the means to go about this.

Try explaining this to politicians in the Second and Third Worlds.

At the bottom line, where there’s no subtlety, anarchy prevails.