Motorists will have to pay £11.50 a day to drive into central London from next month as Transport for London (TfL) raises the congestion charge. The increase from £10, the first since 2011, will come into effect from 16 June. 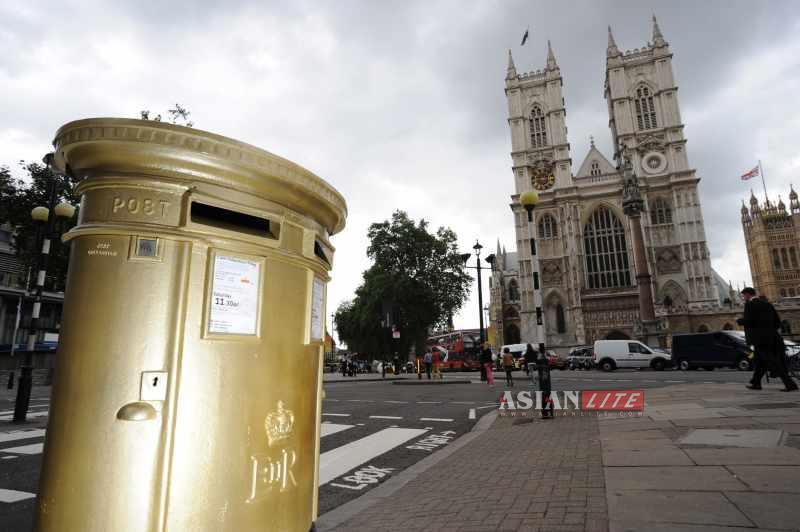 Auto pay system and fleet customers will continue to have a £1 discount making their daily rate £10.50.

The Federation of Small Businesses (FSB) has said the rise will hit smallest firms the hardest, BBC reported.

More than £1.2bn in revenue raised through the charge has been reinvested in the capital’s transport infrastructure since the levy was introduced in 2003, TfL said.

The daily charge, which comes into effect from 07:00 BST, was £5 when it was introduced.

The FSB said a survey done by them showed 66% of its members opposed the rise and added it was time for a “root and branch reform”.

Sue Terpilowski, the group’s London Policy Chairman, said: “Congestion has risen back to pre-2003 levels and it is clear that the scheme is not fit for purpose.

“Londoners deserve a grown up debate about the merits of the current scheme in operation which is why an 11.5% increase is a regressive step.”

But David Leam, head of infrastructure at business group London First, has backed the increase saying “it needs to rise to manage worsening congestion”.