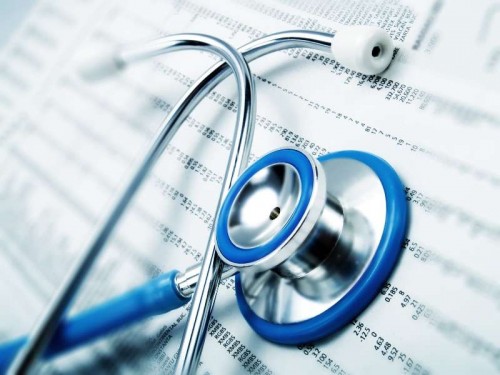 The report was issued to coincide with the Universal Health Coverage Day, which is observed on 12 December.

The ILO study points to high impoverishment due to private health spending as a barrier for accessing health care. In many countries, such as Sierra Leone, 75 per cent of total health expenditure comes from private resources in the form of out-of-pocket payments, which has led to deep impoverishment.

The extent of impoverishing out-of-pocket payments in a country increases with the level of the population living below the poverty line. “Thus, it is the poorest with the highest needs who suffer the most from having to pay out-of-pocket healthcare expenses,” explained Xenia Scheil-Adlung, Health Policy Coordinator at the ILO.

Another major factor leading to the global health crisis concerns the shortage of health workers, who are often poorly paid. Globally, the ILO estimates that 10.3 million additional health workers are needed to close the current gaps and ensure the delivery of universal health care. In countries such as Haiti, Niger, Senegal and Sierra Leone, as many as 10,000 people have to rely on services provided by five or fewer health workers, whereas in a high-income country like Finland there are 269 health workers available for 10,000 people.

The highest inequities and disparities in coverage between rural and urban areas were found in Africa, Asia and the Pacific.

Rural populations are also most affected by the lack of health workers. Seven million out of the total 10.3 million health workers who are missing globally are needed in these areas.

Since 2010, fiscal consolidation policies have stalled or even reversed steps towards universal health coverage by increasing the financial burden on private households, cutting back health services and cutting/capping wages of the health workforce.

The study explains that overcoming the current global health crisis requires a policy shift towards universal health protection and points to  a useful tool for achieving that goal.

Investment in health systems leads to sustained economic growth, increased productivity and wellbeing for populations, a reason why countries like Benin, Gabon, China, the Philippines or the United States have expanded health coverage in recent years. In Thailand, the introduction of universal health protection has led to economic gains of as much as 1.2 times the original investment.