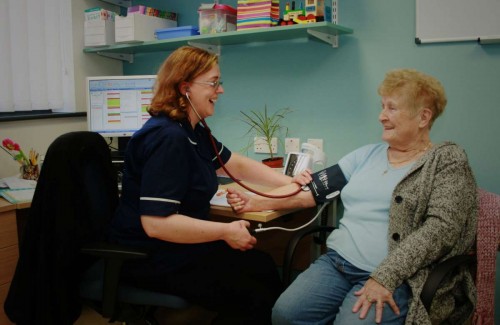 A third of NHS contracts in England have been awarded to private sector providers since the service was reorganised in 2013, figures suggest.

The information comes from a Freedom of Information request made by the British Medical Journal.

Of 3,494 contracts awarded by 182 Clinical Commissioning Groups in England between April 2013 and August 2014, 33% went to the private sector reports BBC.

The government says the data is misleading.

It’s unclear how much the contracts were worth because the CCGS would not disclose this information citing commercial sensitivities.

A Department of Health spokesperson said: “Official NHS accounts show that use of the private sector amounts to only six pence in every pound the NHS spends, slowing the rate of increase to just one penny since May 2010.

“Charities, social enterprises and other providers of healthcare play an important role in the NHS, as they have done for many years.”

The investigation looked at different types of contract to provide NHS clinical services, including those awarded to a single provider without an open tender, those awarded via a competitive tendering process, and those awarded to multiple providers under Any Qualified Provider – a government policy that opened up a wide range of community-based NHS services to different providers from outside the NHS.

Private sector providers were most successful at winning contracts awarded via competitive tender – 80 compared with 59 won by NHS providers.

Private firms were also more likely to win smaller contracts on an Any Qualified Provider basis, for services such as diagnostics, audiology, and podiatry in the community.

Critics say the results are evidence of privatisation of the NHS.

The government denies this.

The vast majority of care continues to be provided by NHS providers, it says.

And although controversial, private sector involvement within the NHS is not new.

Dr Jacky Davis of Keep our NHS Public said doctors were being forced to tender out all work, and big corporations were best placed to win these contracts.

Dr Mark Porter of the British Medical Association said: “These figures show the extent of creeping privatisation in the NHS since the Health and Social Care Act was introduced. The government flatly denied the Act would lead to more privatisation, but it has done exactly that.

“Enforcing competition in the NHS has not only led to services being fragmented, making the delivery of high-quality, joined-up care more difficult, but it has also diverted vital funding away from frontline services to costly, complicated tendering processes.”