Bharatiya Vrund Gaan, the Indian choir, left the audience spellbound as they performed at the Lowry in Salford Quays on Sunday.

Raga Jyoti presentation, the show which was organised for the first time in North England, rekindled the glorious past of Indian classical music. A group of talented singers from the North West mesmerised the spectators with their soulful raga-based compositions and songs in praise of the Divine, nature and India.

Composed and arranged by Rakesh Joshi, a Manchester-based musician, the songs were based on Sanskrit, Hindi and Gujarati languages.

The synchronisation between Joshi on the harmonium, 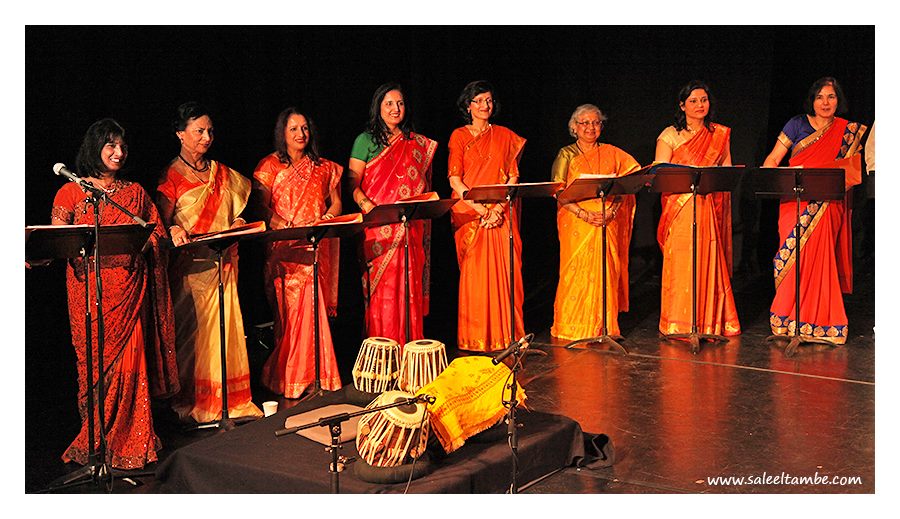 Saleel Tambe on the tabla, and the voices of 22-members of the choir, left some in the audience tearful and emotional.

Referring to one of the famous patriotic songs of India, ‘Vande Mataram’, which was  also sung by the choir, eighty-year-old Ashit Kumar Sinha said, “It was a unique programme as it brought back many old memories. The show, in a nutshell depicted our rich Indian culture and heritage.

“Some of the songs were modified for the larger audience also,” he added. 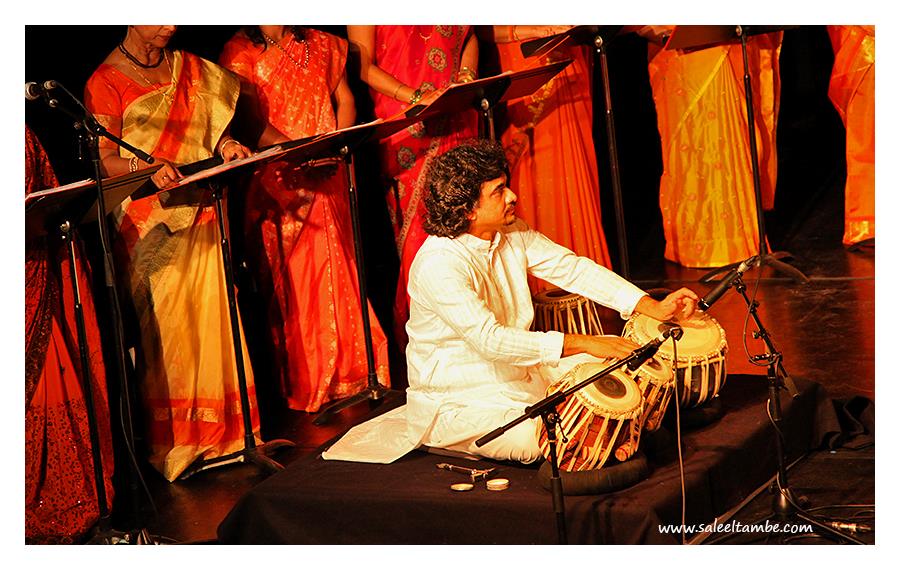 A Japanese couple said, “Just like love, music too has no barrier. Although we couldn’t understand the language, however, the music was superb; it left us agog.”

As the evening rendition left everybody speechless, the group too felt fortunate to perform before a wide range of audience 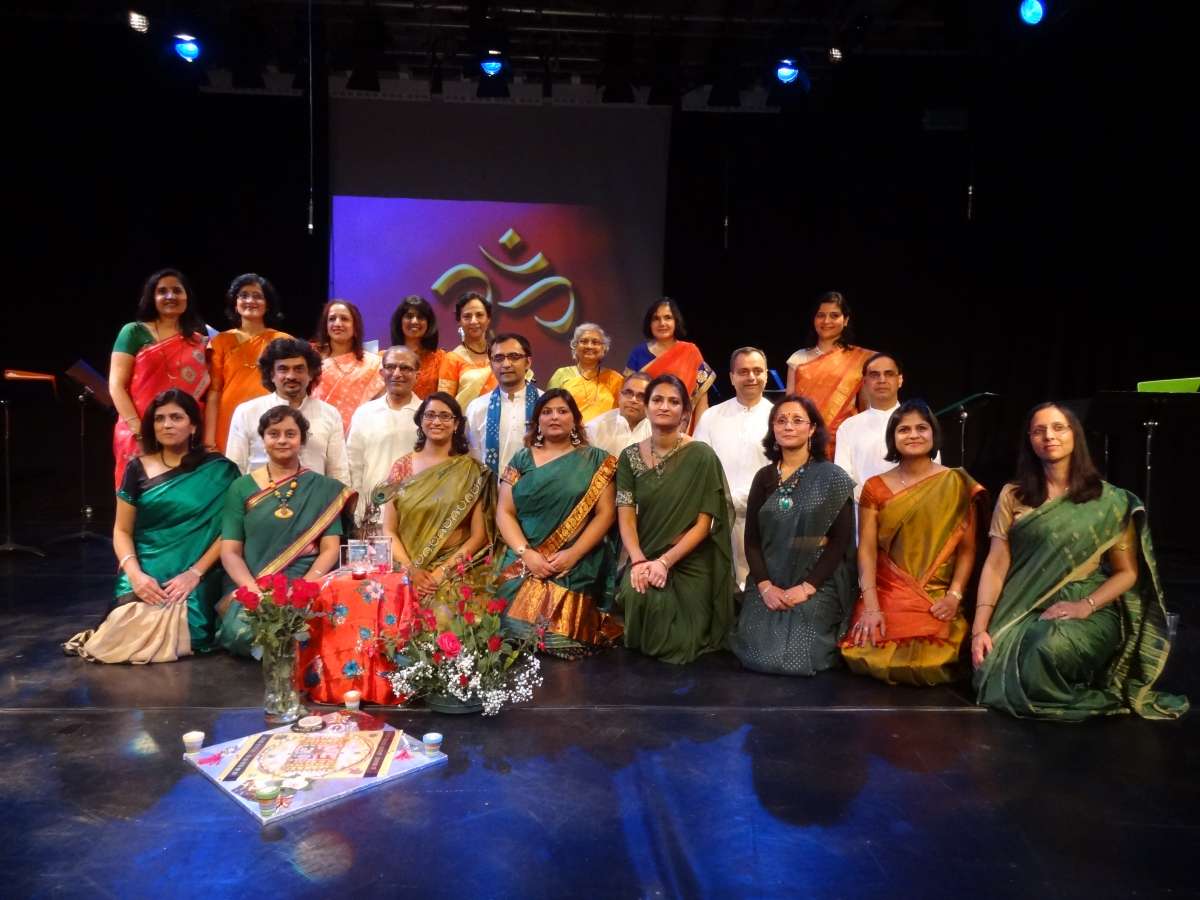 Joshi said, “I must say that everybody worked really hard to make this a success; there were some who performed for the first time in the Vrund Gaan style. Everybody performed well and you could see a lot of love, devotion and passion.”

Sharing her experience, Pavitra Menon, one of the members of the choir said, “Just as winter was setting in and promising days of bitter cold, Bharatiya Vrundh Gaan brought warmth and joy through the dedication, spirit and collaboration of its members. More than the performance, it was the journey that we were on together that made it truly incredible; a memory that will stay with us for a long time.”