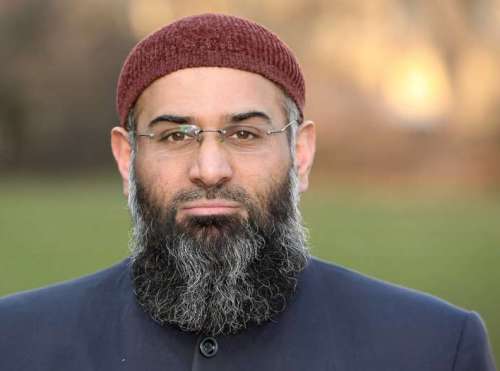 Nine people were arrested in London on suspicion of being members of an outlawed group, a media report said .

The arrests were made after police raided at least 18 properties in London and one in Stoke-on-Trent, BBC reported, adding that it was part of an ongoing probe into Islamist-related terrorism.

Those arrested included radical Islamist preacher Anjem Choudary, the former head of the Islamist group al-Muhajiroun in Britain or Islam4UK, that was banned in 2010.

Police have arrested all the suspects under various sections of the country’s anti-terrorism law, an official statement said.

The arrests were carried out by the Met’s Counter Terrorism Command (SO15) who are holding them for questioning at police stations in central London.

Anjem Choudary is a deeply controversial Islamic figure, a man who many Muslims despise because they believe he causes enormous damage to their position in British society.

Alongside another now-banned cleric, he once spearheaded Al-Muhajiroun, a group that argued that the West is fighting a war against Muslims and Islam.

When the government banned the group, some of its former members founded new organisations, including Islam4UK and Muslims Against Crusades – which were also later banned.

Mr Choudary has always denied allegations that he has either incited or glorified acts of terrorism.