A specialist charity, the Saheli Project and Family specialist Colin Davies, a partner at Linder Myers Solicitors, presented a seminar tackling the issue of forced marriage at an event hosted by the Association of Asian Women Lawyers in Manchester.

The seminar covered the scale of the issue in this country and victims’ legal rights in such circumstances.

Colin Davies, family specialist at Linder Myers Solicitors said: “Many won’t be aware that this issue affects hundreds of people across the UK every year with the majority of those impacted sadly being under the age of 21. Cases of this nature will typically involve those whose families originate from Pakistan, Bangladesh, India, Afghanistan, Somalia or Iraq, although other ethnicities may also be affected. 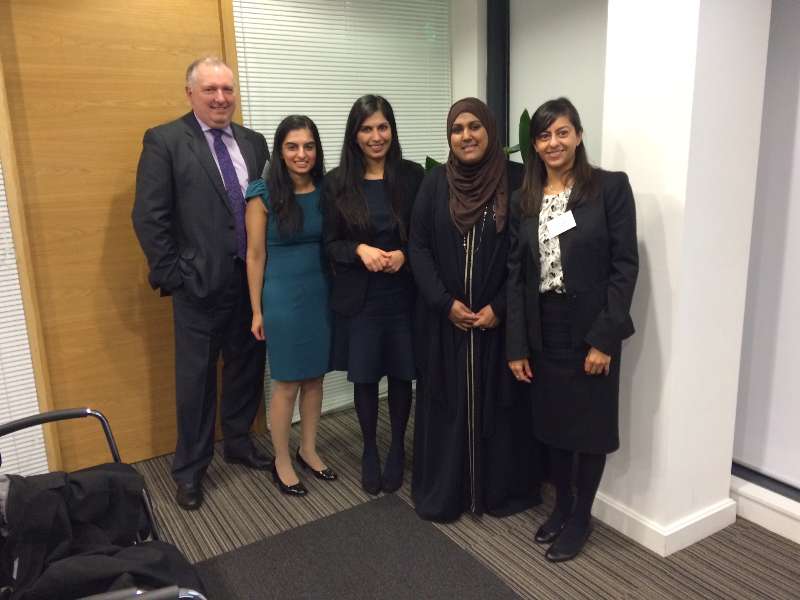 “Individuals are protected by law in these situations and can seek an annulment however, family and cultural pressures can make this very difficult.” 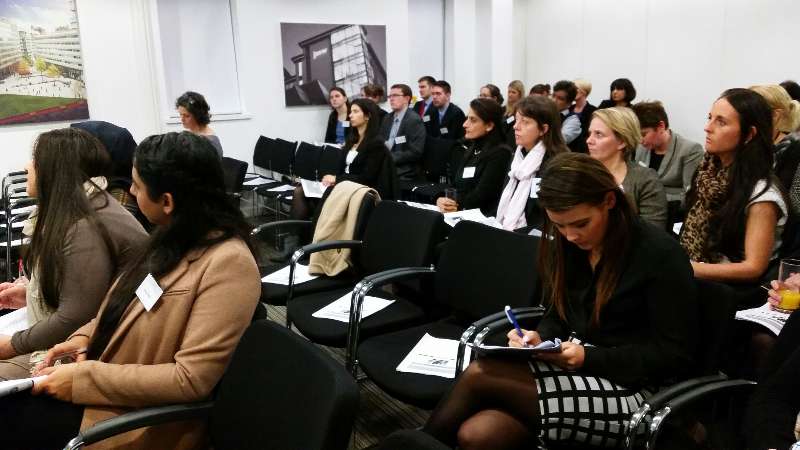 The North West chair of the Association of Asian Women Lawyers, Rakhi Chowhan, personal injury specialist at Linder Myers Solicitors said: “Forced marriage is still commonplace and in some cultures, is part of tradition. The scale of the problem is such that the Home Office and Foreign & Commonwealth Offices joined forces to form the Forced Marriage Unit in 2005 with 1,302 cases dealt with during 2013 alone. The issue affects both men and women, although women make up 82% of victims and 1 in 8 are under the legal age of consent. This event has raised awareness of the issue, and advised that help and support is available.”

Victims of forced marriage will often come under various forms of pressure from psychological and physical threats to financial pressures, largely from within their own families and community.