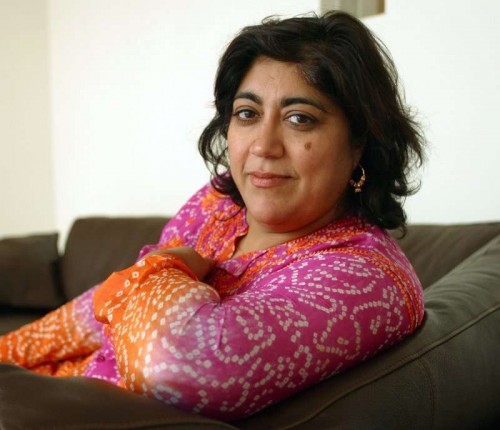 Gurinder Chadha’s iconic feisty film on female football “Bend It Like Beckham” is ready to hit the British stage with loads of Bollywood styled songs and dances. The British film director of Sikh origin is truly upbeat and says ‘desis’ everywhere would be proud.

“This is a proud moment for desis everywhere. We will have our own Punjabi British musical adorning the West End. A story celebrating and sung in our own words of the last 50 years of our history in Britain. When that ‘dhol’ starts, I imagine everyone’s shoulders will start moving up and down regardless of nationality,” Chadha said.

She says adapting the film to the stage was not easy, but definitely great fun.

“Developing ‘Bend It Like Beckham’ for the stage has been the most enjoyable creative process of my career so far. It was always my intention to build on the film and to present its themes and storylines to live audiences in an exciting new dynamic way,” said the filmmaker, who is also known for movies like “Bhaji On The Beach” and “Bride and Prejudice”.

Chadha says she has been inspired by musicals ever since she was a little girl.

“Now with ‘Bend It like Beckham’, such a familiar story to so many, I believe we are presenting a totally new kind of musical — part West End, part London Punjabi, but whole-heartedly British.

“I’m very excited for us to take our place with so many inspirational musicals past and present in my hometown London,” she added.
Bend it Like tells the story of Jess. She is facing the most important decision of her life; live up to family expectations of university, career and marriage, or follow in the footsteps of her hero David Beckham.
When the talented teenage footballer is spotted playing football in Southall, a world of opportunities opens up before her. But as the day of her sister’s traditional Indian wedding approaches, Jess needs to pick sides. 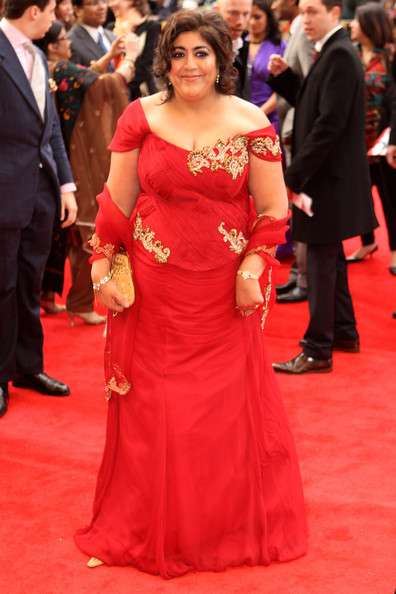 From the first pass in the park to the final free-kick, Bend It Like Beckham is a joyous musical comedy with vibrant characters featuring a new score with a Punjabi kick. This brand new British musical is a funny, glorious and uplifting adaptation of the much-loved hit film about refusing to watch from the sidelines, bending the rules, and scoring that deciding goal.
Bend It Like Beckham is written by Paul Mayeda Berges and Gurinder Chadha (Bend It Like Beckham (film), Bride and Prejudice). The original score is an East-West fusion of Bhangra and soaring joyous melodies with music by Howard Goodall (Love Story, The Hired Man ) and lyrics by Charles Hart (Phantom of the Opera, Aspects of Love, Love Never Dies). Pioneer of British Bhangra sound, composer and performer Kuljit Bhamra has collaborated with Howard Goodall to create a truly unique cultural blend of musical theatre. Gurinder Chadha will direct, with choreography and musical staging by Aletta Collins (Anna Nicole, ROH).

Bend It Like Beckham runs at the Phoenix Theatre in London’s West End from Wednesday 24th June 2015 (previews from Friday 15th May 2015).