Jails in Britain are facing crisis, and this has led the Ministry of Justice to think about recruiting more prison officers amid fears of rioting across the region’s jails.

Former staff who took voluntary redundancy will be asked to return to work as part of emergency measures to tackle an overcrowding crisis, reported The Times. 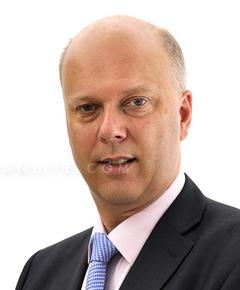 Several prisons are being asked to take more inmates while hundreds of officers are being sent from their usual jails to help to bolster numbers where there are serious staff shortages.

The report further says that in some jails inmates are being locked in their cells for longer because there are not enough officers to supervise work and education schemes.

Prison numbers have risen higher than official projections. Over the past two years more than 3,500 officers have left, most with redundancy payoffs.

Prison staff accused Chris Grayling, the justice secretary, of mismanaging the system by closing jails too quickly and reducing numbers too severely in an attempt to achieve savings.

Steve Gillan, general secretary of the Prison Officers’ Association, told the newspaper that Mr Grayling has had to contend with a series of prisoner escapes in recent months, and was warned that fears of rioting in jails were increasing because of overcrowding and staff shortages.

Forty prisons in England and Wales have been ordered to increase their “operational capacity” in the next two months after officials said they feared that inmate numbers would continue to rise, putting extra pressure on the penal system. Among the prisons told to raise capacity are Wandsworth, Leeds, Lincoln, Brixton, Pentonville, Durham and Manchester, reported The Times.