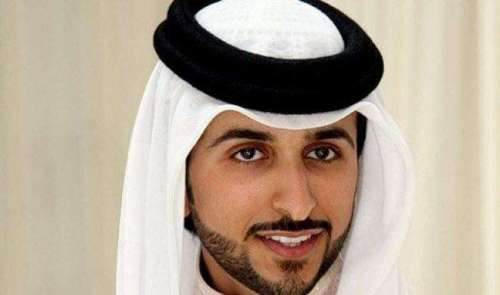 A court in Britain has ruled that Prince Nasser bin Hamad al-Khalifa of Bahrain is not immune from prosecution over allegations of torture during a pro-democracy protest in Bahrain in 2011, a leading British daily reported.

The High Court of Justice of England and Wales overturned a decision by British prosecutors that the prince had state immunity from prosecution – opening the way for the prince’s arrest should he visit Britain again, BBC reported.

The Bahrain government said it “categorically denies” the claims, calling them politically motivated.

A Bahraini citizen, referred to as FF, sought the arrest of the prince, alleging that he had been involved in the torture of prisoners during a pro-democracy protest by the majority Shia community between February and March 2011.

Protesters had demanded more rights and an end to claimed discrimination against the community by the Sunni royal family.

The anti-government demonstrations led to a crackdown by the Bahrain authorities and the deaths of several protesters.

In July 2012, the European Centre for Constitutional and Human Rights in Berlin submitted to Britain’s director of public prosecutions a dossier that contained evidence alleged to implicate Prince Nasser in the torture of three men.