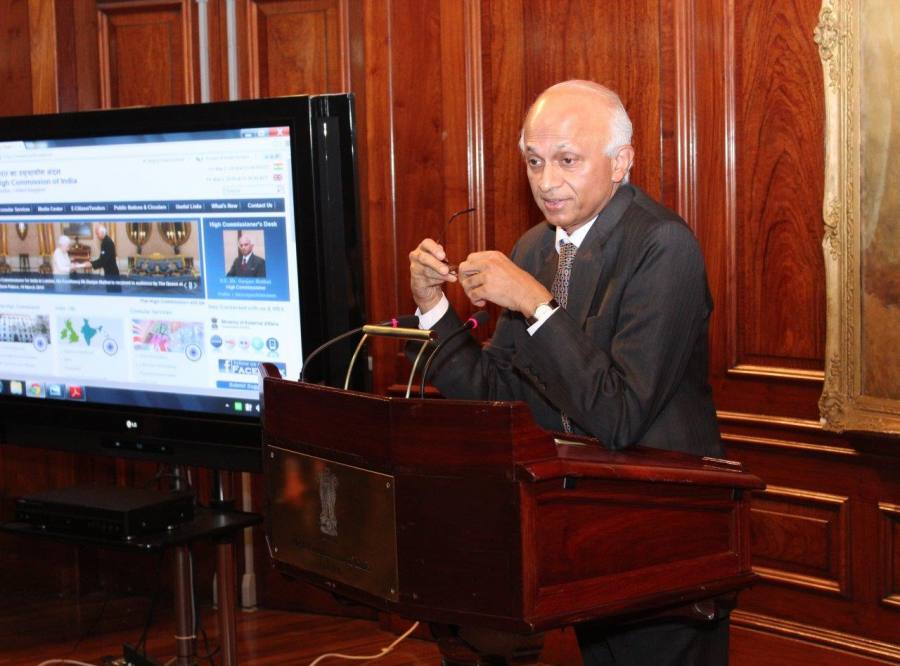 Expressing disappointment over stoppage of the facility of issuance of liquor permits by the Indian mission in Britain for their visits to Gujarat, overseas Gujaratis have sought the intervention of the high commissioner for its restoration.

The issue was raised by the National Congress of Gujarati Organisations (NCGO) earlier this week at an interface for the Indian community in Britain, hosted by India’s High Commissioner Ranjan Mathai.

The matter was deemed serious by NRIs and persons of Indian origins (PIOs) present during the event.

“Anyone travelling to Gujarat must have a liquor permit to consume alcohol. If you don’t have a permit, you are liable to be prosecuted by the Gujarat Police and your life is made miserable,” Raymedia International quoted NCGO secretary-general Mahendra Jadeja as saying in a statement.

“The high commission has stopped offering this service (issuance of liquor permits) and one is required to join a big, long queue on arrival at an Indian airport,” he said.

“This makes life difficult for people travelling to Gujarat who want to carry personal alcoholic drinks,” he said while suggesting that the high commission introduces an online service to obtain a permit and relieve people of facing further difficulties in India for it.

Mathai has promised to look into the overseas Gujaratis’ complaint.

According to Jadeja, NCGO is an umbrella body representing numerous Gujarati-speaking organisations with a cumulative membership of 600,000.