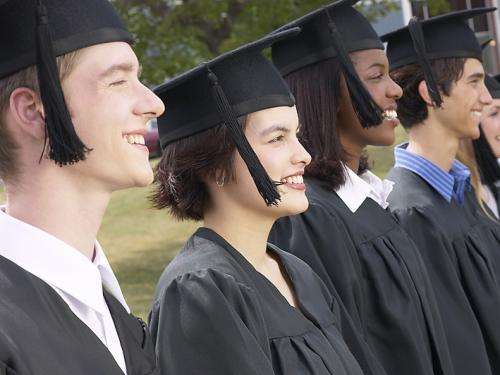 College students in the US do better than their counterparts in Britain when it comes to physical activity, a healthy diet and less smoking, found a study.

“The study shows that certain policies and laws in the US are making an impact, particularly with regard to smoke-free campuses,” Snelling added.

More than twice as many college students in Britain were identified as smokers – 39 percent compared with 16 percent in the US.

Tobacco-and smoke-free campuses are a growing trend in the US.

Students in Britain ate 1.5 fruits or vegetables per day compared with US students who ate 3.5, the study found.

The sampling revealed similar findings for the numbers of students who consume alcohol and those with concerns about weight.

The researchers examined data from a sample of self-reported health behaviours of university students in the US and Britain.

Data came from the American College Health Association, which collects survey information on student health behaviours, such as tobacco use, weight, nutrition and exercise, campus safety, and mental and physical health.

Data was gathered in Britain using a survey.

Survey respondents were 23 years of age or younger and mostly women.

The study appeared in the journal Education and Health.