An Exclusive Interview with Mr Tony Lloyd by Anasudhin Azeez. The veteran politician said tough sentences for offenders and a rehabilitation scheme for misguided youths can stem terrorism

Senior Labour leader and Greater Manchester’s Police and Crime Commissioner Tony Lloyd called for a programme to rehabilitate returned fighters from Syria and the Middle East.

Mr Lloyd, former Labour minister and one of the most influential politicians in the country, in an exclusive interview to mark his two years in office, said tough sentences for offenders and a rehabilitation scheme for misguided youths can stem terrorism.

“Community forums and local councils should play crucial roles in the rehabilitation of returned militants,” said Mr Lloyd. “There must be some light at the end of the tunnel for the misguided youths to rely on to change their life. This is essential to win the support of the communities and families to assist the police to nip terrorists in the bud.”

“If we can rehabilitate people involved in serious crimes, there must be something for the reformed youths also,” Mr Lloyd told Asian Lite. “There is no religion for terrorism and it is not fair for it to be linked with one religion. The religion is not on trial – but the criminals are.”

Two Syrian returnees – Mohammed Nahin Ahmed and Yusuf Zubair Sarwar, both 22, childhood friends from Birmingham, were sentenced to 12 years and 8 months after pleading guilty to one count of engaging in preparation of terrorism acts contrary to Section 5 of the Terrorism Act. They were arrested on returning to the UK in January.

Majida Sarwar, the mother of Yusuf, said that she felt betrayed by the police and courts over the length of his prison term.

“This is not justice,” she told the media after hearing the verdict. “They said I was doing the right thing, that when my son came back they would try to help, but this terrible sentence – all they have done was to set me against my son.”

In another case, Ryan McGee, 20, a British soldier who made a nail bomb and owned a copy of a bomb making manual was sentenced to two years in prison.  A search at his home in Salford, police detected a nail bomb and bomb-making paraphernalia, along with an arsenal of weapons including shotgun cartridges, imitation firearms, an air pistol, knives and components for other improvised explosive devices (IEDs).  During the course of this search officers also found a journal in which McGee illustrated and documented his thoughts.  Officers discovered material affiliated to right wing groups along with a copy of a manual which contains instructions on the manufacture of explosives and illicit drugs.

“The police say ‘mothers come forward’, you can trust us, we will help,” Majeda told the media. “But now they will see what happened to my son. What kind of person would go to the police if they think their son will get 12 years in prison? Nobody wants to do that. I did not want that.

Security services estimate that up to 500 young Muslims have left the UK to fight in Syria and Iraq, conflicts that have captured the passions of young Muslims around the world. Several counter-extremism experts have been advising the British Government to invest more in de-radicalisation programmes. Labour leader Ed Miliband has also called for a mandatory de-radicalisation programme for those on the Isis fringes.

Richard Barrett, former head of counter-terrorism at MI6, said that up to 300 radicalised British jihadis could already have returned to the UK. Many experts believe only a programme of de-radicalisation for returning fighters will ensure the returning men pose no threat to their home nations. 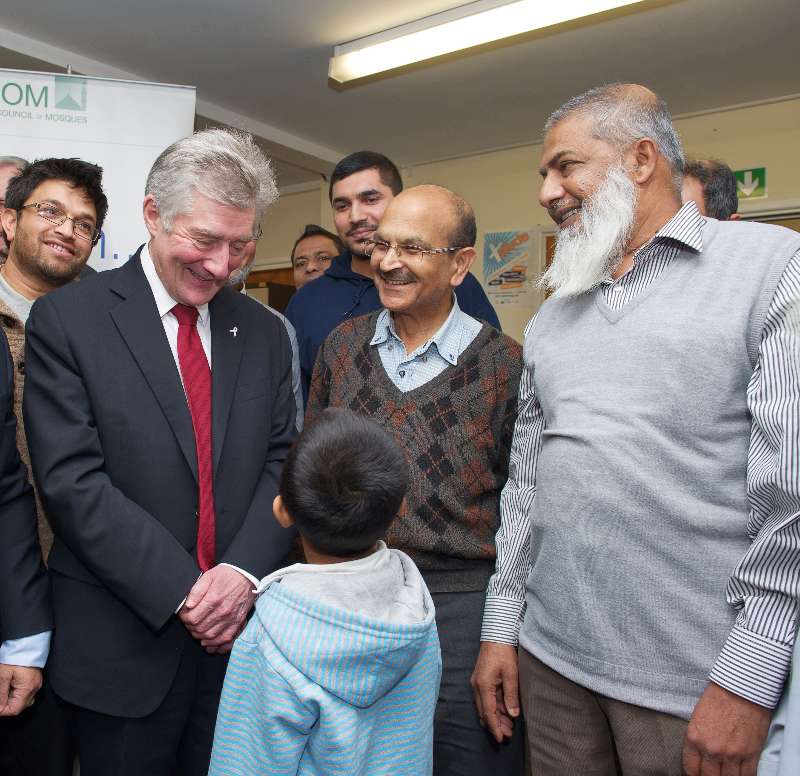