The prime minister also praised the community for their continued work to help those in need at home and overseas. Over a hundred guests from Britain and overseas, including faith, community and business leaders and members of the British armed forces Muslim association attended the event.

The prime minister condemned ISIL and expressed his pride for British Muslims for their response to recent events including the brutal murder of Alan Henning. 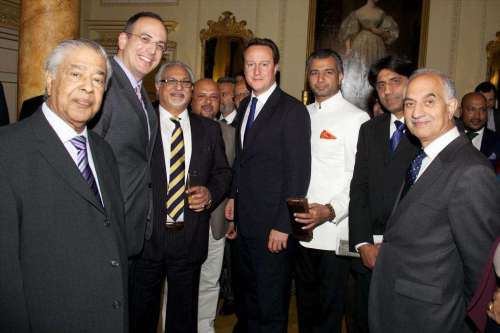 At the reception the Prime Minister also presented a young Muslim woman a Points of Light award for her work in getting more young people involved in politics.

Fifi Kara, a 20 year old Londoner was commended for her work which has inspired 250 young people to get more engaged in democracy by launching Model Westminster. The organisation launched just last year but is already thriving and working with a number of Government departments, the Parliamentary Outreach Service and the Digital Democracy Commission. 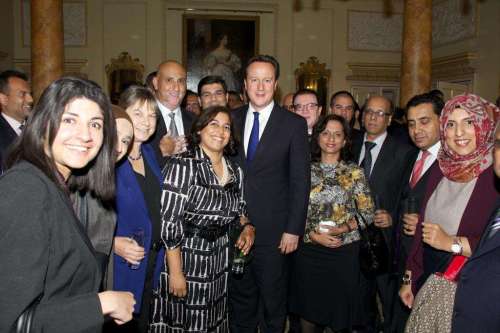