Urgent action has been called by health charities to tackle delays in access to diagnostic tests in England. 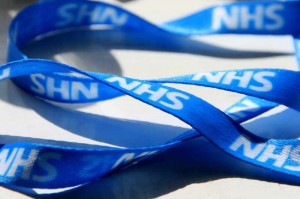 According to the BBC, the latest figures show that in April, nearly 17,000 patients had been waiting more than six weeks for scans and investigations – including for cancer.

As per the NHS England, most patients are investigated promptly, despite a big rise in demand for tests.

The NHS constitution says no one should have to wait more than six weeks for a diagnostic test.

The number of such investigations has risen steeply in recent years in response to growing demand.

Ciaran Devane, the chief executive of Macmillan Cancer Support told the BBC that the situation is worrying and people who face delays in receiving vital tests which can diagnose cancer has doubled since this time last year, from 1.1% to 2.2%.

Meanwhile, NHS England says there were over 50,000 additional tests carried out in April compared with the same time last year, and that most patients wait less than three weeks.