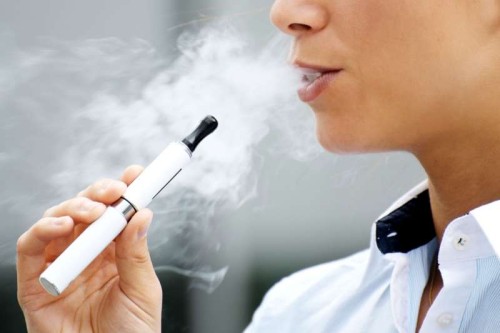 E-Cigarettes could potentially save 54,000 premature deaths  every year in the UK if all smokers switched to e-cigarettes, experts say.

Researchers in London have dismissed recent health warnings over e-cigarettes as “misleading,” saying they have the potential to save tens of thousands of smokers every year.

For every million British smokers who give up tobacco products in favour of e-cigarettes, more than 6,000 premature deaths could be prevented annually, experts from University College London (UCL) have said.

They estimated that would equal over 54,000 lives saved every year, were all of Britain’s nine million smokers to switch reports Sky news.

The World Health Organisation (WHO) has warned that bystanders can inhale significant levels of toxins from the vapour, and that they could be acting as a gateway to tobacco smoking.

But according to Professor Robert West and Dr Jamie Brown from UCL’s Department of Epidemiology and Public Health, the concentration of toxins in e-cigarettes is in fact “very low”.

In an editorial published in the British Journal of General Practice, they argued that the vapour contains “nothing like the concentrations of carcinogens and toxins as cigarette smoke”.

Their findings coincided with a separate report published by researchers from Kings College London who slammed WHO’s findings as “misleading”.

Lead author Professor Ann McNeill from the National Addiction Centre at King’s College London, said: “We were surprised by the negativity of the commissioned review, and found it misleading and not an accurate reflection of available evidence.

“E-cigarettes are new and we certainly don’t yet have all the answers to their long-term health impact, but what we do know is that they are much safer than cigarettes, which kill over six million people a year worldwide.”

Last week WHO called for stiff regulation of the devices and a ban on indoor use.

It also suggested restrictions on advertising and on sales to minors.