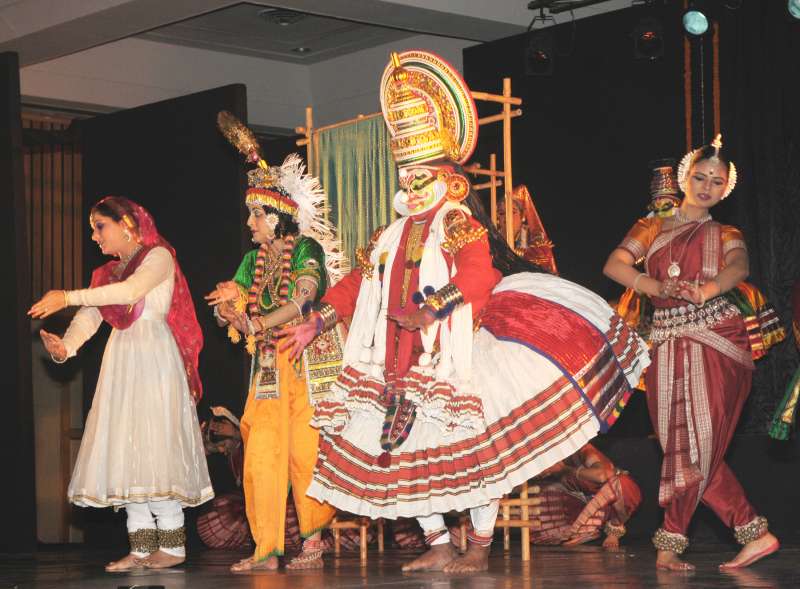 There has been a 16.9 percent rise in foreign tourist arrivals (FTAs) in August 2014 over the corresponding period last year, the tourism ministry said. In August 2013, FTA growth was logged at 9.1 percent over August 2012.

The ministry computed the figure on the basis of data received from major ports and Foreign Exchange Earnings (FEEs) from tourism available from the Reserve Bank of India.
“FTAs during August 2014 were 5.69 lakh as compared to FTAs of 4.86 lakh during August 2013 and 4.46 lakh in August 2012,” said the ministry in a statement.

The natural disaster has led to cancellations of majority of bookings, particularly from West Bengal.
Around 76,000 people have been rescued so far by the armed forces and the National Disaster Relief Force (NDRF) in flood-ravaged Jammu and Kashmir where the toll has crossed 200.

Gour Kanjilal, executive director of Indian Association of Tour Operators (IATO), the national apex body of the tourism industry, said around three lakh bookings from West Bengal, Gujarat, Maharashtra and parts of north India to Kashmir are likely to have been cancelled.
In 2013, the region received 1.36 crore domestic tourists.
“The peak season for domestic tourists going to Kashmir are in September, October and November. Major share of travelers are from Bengal as people schedule their annual leaves during the Durga Puja festive season,” Kanjilal told IANS..
“We are estimating cancellations of around two to three lakh bookings for this season and quite a large chunk of the bookings are from Bengal (from September to December).”
Kanjilal said: “Tourism industry is the first calamity in natural disasters. And the region had picked up in a big way in the last two years in terms of tourism. This year we had expected the figures to cross two crore but the floods will hit the industry hard.”
He said the next season is winter, but it is not likely for enthusiasts to reschedule their trips.
“Most are going off to Kerala, Himachal Pradesh and hilly areas like Dehradun, Rishikesh,” he said.
Around 70,000 foreigners visited Jammu and Kashmir last year, particularly for trekking.
“In the winter season, we will see more foreigners. Due to the promotional offers of the state government, the area has become a tourism magnet. In addition, many flights and train routes have come up,” Kanjilal said.
He said hotspots include Dal Lake, Gulmarg and Vaishno Devi shrine.
“More than 20,000 rooms are available in Srinagar for guests in various types of boarding houses and lodges. We hope once the situation is under control, tourism will resume end of this year,” the official said.
Travel industry sources in Kolkata said around 60,000 bookings had been made for Kashmir during the pujas.