University of Salford in England has awarded a PhD Degree to Mrs Agimol Pradeep for her research work entitled ‘Increasing Organ Donation in the North West, South Asian Community Through Targeted Education’. 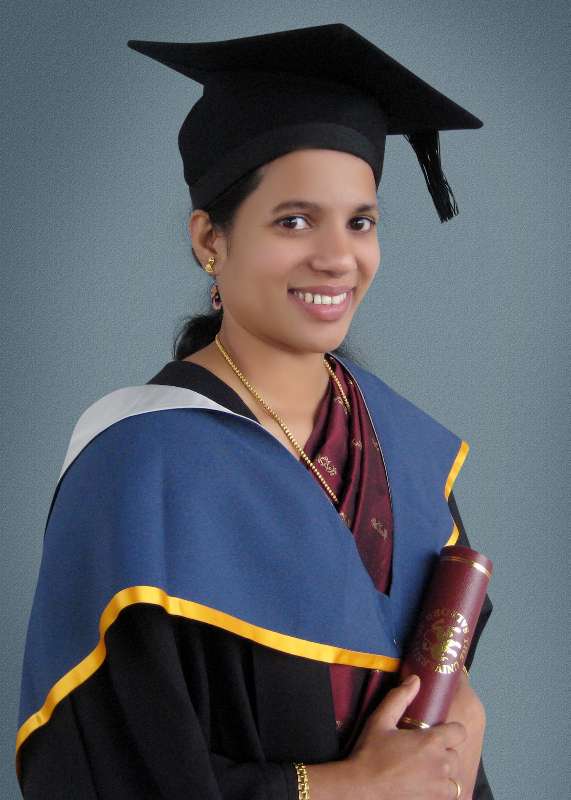 Being a regular witness to the shortage of organ donation especially among the South Asian community, Agimol, who works at the Central Manchester University Hospitals  in the Renal Transplant Unit, through her research work explored to understand and tackle the views of South Asian people towards organ donation.

She dedicates her success to three individuals whom she lost during the course of her higher study.

“I dedicate this success to my mother-in-law, Santhamma Chacko, who was diagnosed with cancer just before commencing my PhD. At that time, I wanted to put back my research work and look after her but she was adamant that I continue my PhD so that she could call me a “Doctor”. She wanted to attend my graduation ceremony but sadly, she left us in 2013,” said Agimol who was voted Best Nurse 2013 by British Malayali (an association of South Indians living in the UK).

The other two people who influenced Agimol’s decision to go for higher studies were her two good friends —Biju Augustine (40) and Brion Xaviour (41). 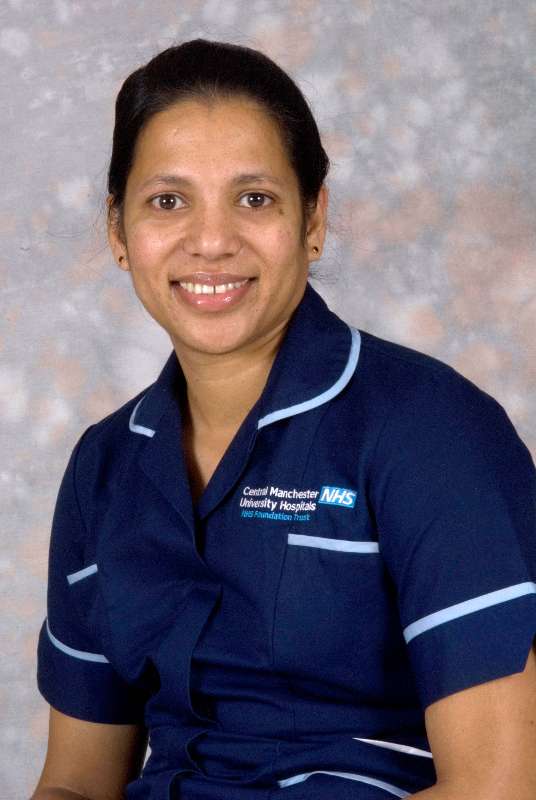 “Biju was diagnosed with Myeloma. His positive spirit motivated me to commence the campaign for stem cell donors and successfully recruited 700 stem cell donors till date. He used to remind me ‘we should not lose any lives due to the shortage of donors’,” she added. He succumbed to his ailment in 2014.

Further, Agimol said, “Another friend, Brion, who passed away following a massive intracranial hemorrha once told me that I was doing a ‘heavenly work and if something happens to me, I want to save lives’.”

Brion saved the lives of seven people through organ donation.

A mother of two has been working with community leaders, care units and GPS to bring awareness among the South Asian people regarding organ donation and of joining the donor register.

Through organ donation campaign, Agimol has so far managed to get the names of 3,000 donors in the organ donor register.

The study was funded by the British Renal Society and supported by the NHS Blood and Transfusion Service. | 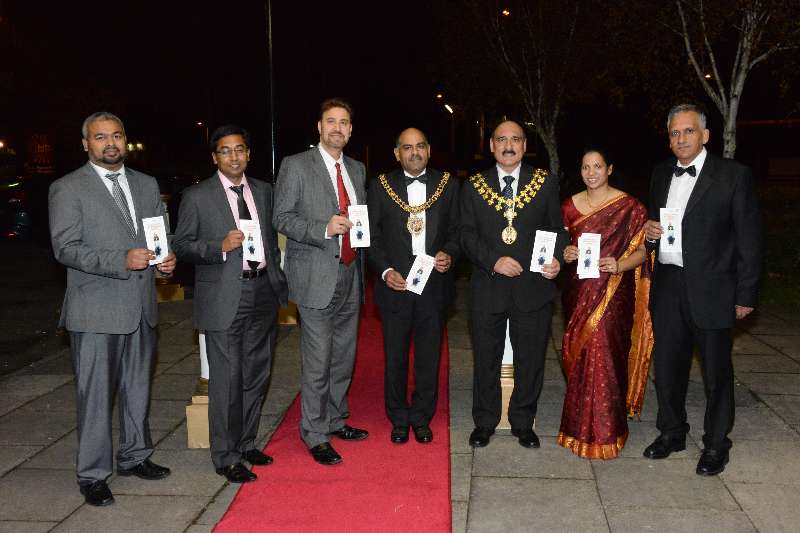