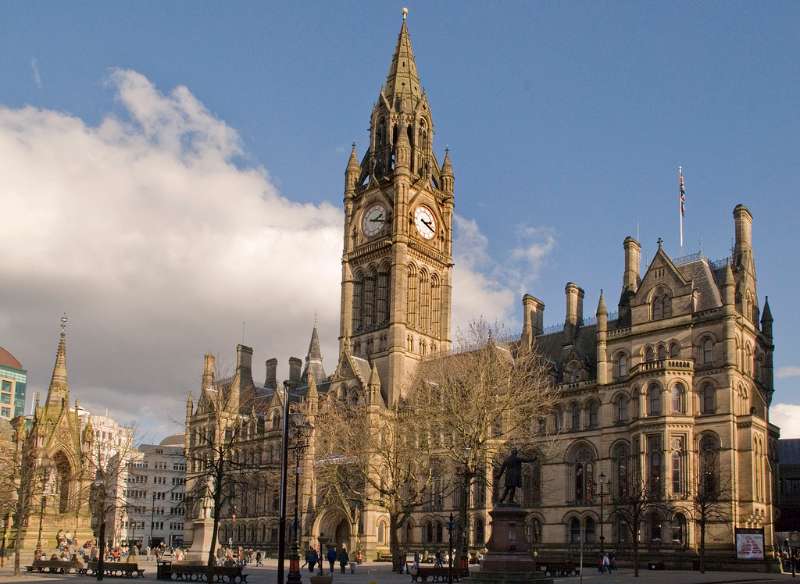 Manchester residents who want to help end hate crime are being asked to apply for grants to hold their own events next year.

Manchester City Council, along with Greater Manchester Police and other organisations such as the Crown Prosecution Service, is organising the city’s hate crime awareness week early next year between January 26 and February 1 2015 .

The week of action is an opportunity for groups and individuals across the city to hold their own events to raise awareness of the issue and encourage more people to report incidents to the police or to a growing network of third party reporting centres.

Voluntary, community and faith groups can apply for grants of up to £200 to assist with events, which can pay for costs such as room hire, decorations, speakers, food, and activities.

The City Council, along with other organisations, held the first hate crime awareness week in 2013, but organisers have since begun working with a much larger number of groups across the city.

More than 60 groups held events throughout the awareness week last year to help their neighbours understand the issue and it is hoped more will apply this year.

Cllr Bernard Priest, Manchester City Council’s deputy leader, said: “For us to make sure that hate crime has no place in our city, it’s vital that we work closely with residents.

“Last year’s hate crime awareness week featured events organised by more than 60 groups across the city, but we are continuing to work with communities and are encouraging as many people as possible to contact us.”

All applications need to be submitted by December 5.