Greater Manchester’s Deputy Police and Crime Commissioner has called for communities to stand together against domestic violence as he attends a candlelit vigil to remember the dozens of victims who lose their life at the hands of their partner each year. 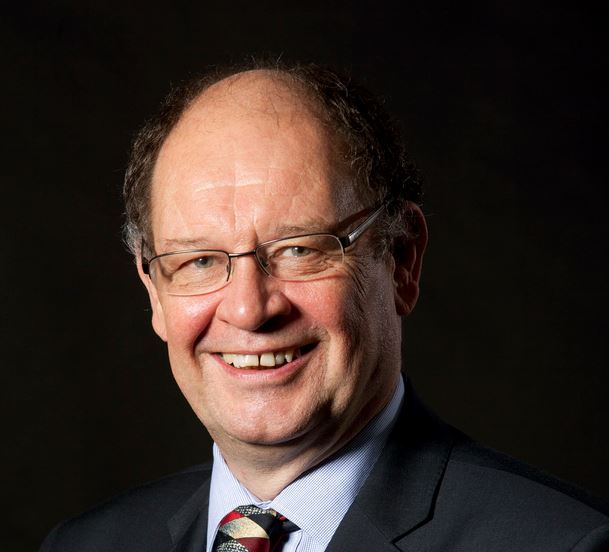 The vigil, which takes place outside the Bridgewater Hall on Lower Mosley Street, remembers those who have been killed by their partners or who are still suffering domestic abuse.

It marks the end of the International United Nations’ Ending Violence Against Women Campaign – 16 days of action aimed at highlighting the issue and letting victims know how they can get help to escape their abusers which runs from November 25 until Human Rights Day on 10 December.

One in four women will become a victim of domestic abuse in their lifetime and two women die each week at the hands of a partner or ex-partner. In Greater Manchester, 13% of victims are men, although there are many cases that go unreported.

Jim said: “Christmas should be a time of joy but the sad reality is that for too many the festive season is a time of fear. This is simply unacceptable and we cannot and will not turn a blind eye to this crime that blights our communities and has lasting, untold and in some cases tragic consequences for victims and their children.

“Today’s vigil is a time to remember those who have lost their lives at the hands of a partner or ex-partner, stand shoulder to shoulder with survivors of domestic abuse and send a message to victims still suffering in silence that you are not alone, help is available, please come forward and get the help and support you need to break the cycle of abuse.”

Councillor Sue Murphy, deputy leader of Manchester City Council, said: “Sadly, far too many people know somebody who has been a victim of domestic abuse, and this event is an opportunity for us to let them and their families know we are thinking of them.

”Domestic abuse should no longer be a taboo, and we will only hope to be able to put an end to this problem when people are no longer afraid to talk about it, and so the more we can do to raise awareness of this issue the better.”

Detective Chief Superintendent Vanessa Jardine, from Greater Manchester Police said: “This vigil, which we will be attending is to remember those that have been killed by their partners or continue to suffer from domestic abuse. This time of year often makes those who are victims of this horrible crime fearful and in dread, it is important that we come together and make them aware that they can free themselves from an abusive relationship.

“Domestic abuse is not acceptable and support is available to those affected by it. Nobody has to suffer in silence. For more information or to report abuse contact police on 101 or the Domestic Abuse Helpline on 0161 6367525. You can also visit the GMP website for more information www.gmp.police.uk/domesticabuse.

“Anyone who feels that they are being abused by a partner, ex-partner or a family member can approach their GP or nurse for help. The Women’s Domestic Abuse Helpline is also available to offer support for victims on 0161 636 7525.”