Parkinson Lane Community Primary School and Calderdale Music Service in Halifax have been given the prestigious job of writing the finale for the Royal Albert Hall Schools Prom.

The 500+ school is a forerunner in many fields; they were national finalists in tag rugby, previously West Yorkshire rugby champions and came runners up in the national songs of praise choir competition.  They are currently Yorkshire champions in cricket and this year lost their crowns of Halifax and Bradford football champions, they were beaten in each respective final on penalties. 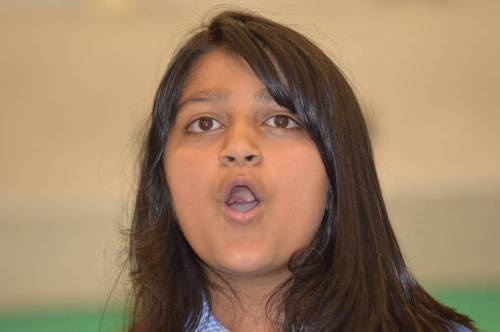 The school has been judged as outstanding by Ofsted in every category in the report.  The school academic achievements speak for themselves; the school is in the top 1% for value added performance based on academic results at Key Stage 2 (Maths, English, Science). 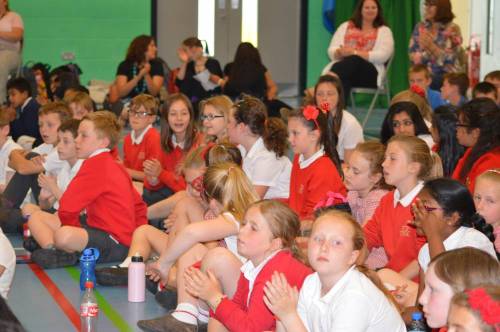 The achievement of putting on the finale at the Royal Albert Hall was contested for by many well-known national music hubs.  The school will embark upon a song made famous by the Qawwali Nusrat Fateh Ali Khan.  The schools ambitious project emanates from work undertaken which looked at community cohesion work studying Razia Sultan, they explored themes of equal opportunities, right v wrong, just against the unjust and what we leave our loved ones when we pass on.

The Qawwal “Tumhein Dil lagi” will be taught to 650 children across the teaching schools partnership by the music leaders of this project, Shahbaz Hussain and Bobby R.S who were born and raised in Rochdale and who are established artists in their own rights. This is a fantastic way of blending the different genres of art namely dance, drama and music and amalgamating the 3 to showcase a truly exceptional performance at the Royal Albert Hall.  This is also a great way of learning and experiencing new music styles. 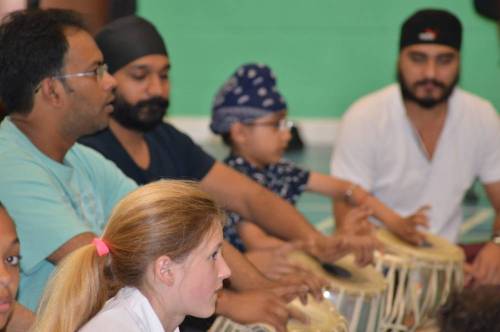 Rizwana Ahmed, deputy headteacher, acknowledged the hard work undertaken by pupils and staff.  “The staff of the school have really excelled themselves, the children rose to the occasion and performed the play and song in a manner that made them stand out from the outstanding.  Having seen the children performing I know the audience of the Royal Albert Hall will not be disappointed”.

Mrs Akhtar Hussain informed us that the song depicts a battle with chants being thrown from one party to another.  “At intervals the chants are broken by individual performers that made your insides glow with pride.”

All children will wear costumes; an interpretive dance will accompany the 650 strong choir giving the audience an aural and visual feast whilst inviting them to become a part of the battle and for good to overcome wrong.  The piece is to be shown at the Royal Albert Hall, London on 10th of November.

An audience at the Victoria Theatre enjoyed a sneak preview in

July, which was very well received with much of the audience hoping to make the journey to see them perform for a second time at the Royal Albert Hall.

A flash mob is planned for the 14th of October in the centre of Halifax and will surely be a surprise for the shoppers when they see 650 children all coming out and singing.