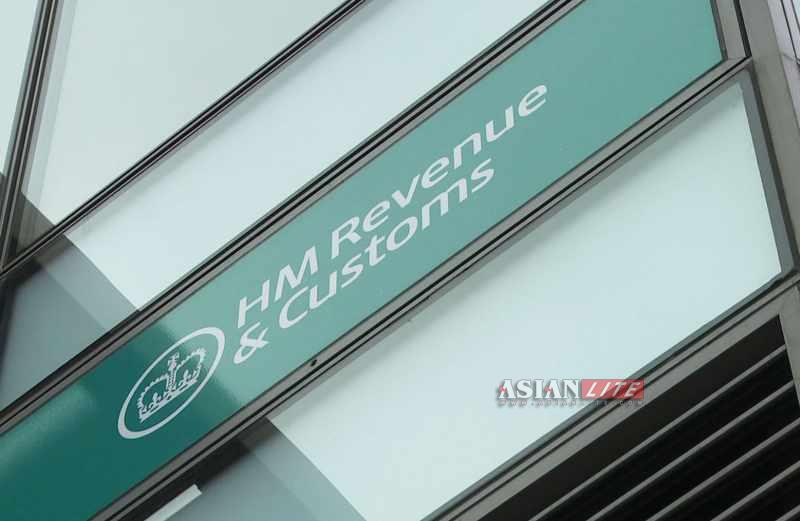 New figures published today show that HM Revenue & Customs (HMRC) secured a record £23.9 billion in additional tax revenue over the last year as a result of increased activity to make sure people pay the taxes they owe.

The additional tax – which HMRC secures as a result of investigations, on top of the tax collected from those who pay their taxes on time – is up £3.2 billion on the previous year, up £9 billion on three years ago and nearly £1 billion above the target set at Autumn Statement 2013.

More than £8 billion has been secured from large business, over £1 billion from criminals and £2.7 billion from tackling avoidance schemes in the courts. HMRC’s compliance activity has resulted in a number of tribunal wins, and also seen corporation tax and stamp duty land tax loopholes closed, protecting the Exchequer from tax going unpaid.

“The government supports the hardworking, honest majority of taxpayers who play by the rules, and is determined to tackle the minority who seek to avoid paying the taxes they owe.

“We set HMRC ambitious targets to increase its yield and the figures published today demonstrate that HMRC is successfully meeting these challenges. It also sends a clear signal – HMRC will pursue those seeking to avoid their responsibilities and will collect the taxes that are due.”

Providing an overview of HMRC’s compliance activities, the document highlights the actions HMRC has already taken to tackle tax avoidance. These include launching taskforces, publishing the details of deliberate and serious defaulters and challenging tax avoidance through the courts.

The document also provides information on future steps as the tax authority continues its fight against those who try to cheat the system. These include tackling high-risk promoters and employment and offshore tax avoidance and issuing accelerated payments for users of tax avoidance schemes.