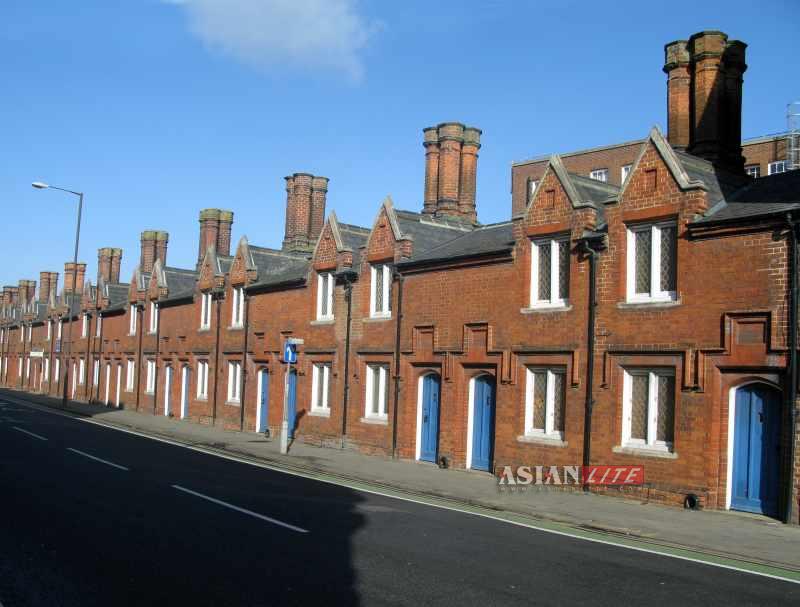 The house prices in Britain saw a record-high increase annually, to hit 11.1 percent in May, said one of the country’s largest mortgage lenders.

New data by the Nationwide has indicated the biggest increase since June 2007.

Month-on-month, the house prices growth rate hit 0.7 percent in May, down from the 1.2 percent in April.

“This reflects the fact that despite the recent dip in mortgage approvals, housing demand is still more than the supply of homes… ,” said Matthew Pointon, property economist of the Capital Economics, an independent macroeconomic research company.

The supply of homes coming onto the market has remained remarkably low, and the number of active buyers was still more than the available homes.

“That suggests that prices will see further gains over the coming months, albeit at a slower pace,” said Pointon.

The latest has come from the European Commission, which had urged the country to rein in the Help to Buy scheme.

“That would be a sensible first step, but further action by the Financial Policy Committee to ensure that mortgage underwriting standards do not ease any further is also on the cards,” the property economist added.