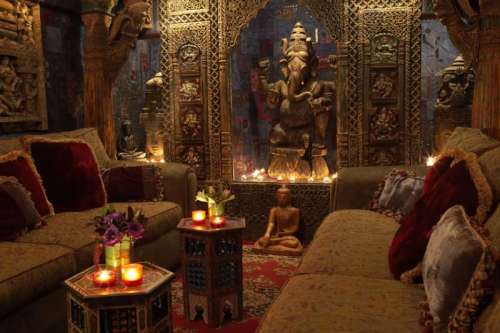 Indian scientists are more religious than their British counterparts but they are more likely, than the general population, to not participate in a religious service or rituals, says a cross-national study of religion and spirituality among scientists.

Explaining why the data focused only on Indian and British scientists, Elaine Howard Ecklund, a Herbert S. Autrey professor of sociology from Rice University said: “India and Britain are deeply intertwined historically while deeply different religiously. There is a vastly different character of religion among scientists in Britain than in India – potentially overturning the view that scientists are universal carriers of secularisation”.

According to the India survey, 73 percent of scientists responded that there are basic truths in many religions, 27 percent said they believe in God and 38 percent expressed belief in a higher power of some kind.

“For some Indian scientists, religious beliefs actually lead to a deeper sense of doing justice through their work as scientists,” Ecklund noted.