Vishal Mehrotra, son of Vishambar Mehrotra – a former solicitor and now retired magistrate, was abducted in 1981 when he was 8. He was allegedly murdered by the Westminster VIP Paedophile ring. This information given to Vishal’s father by a male prostitute who frequented the infamous Elm House establishment…writes YZ Patel 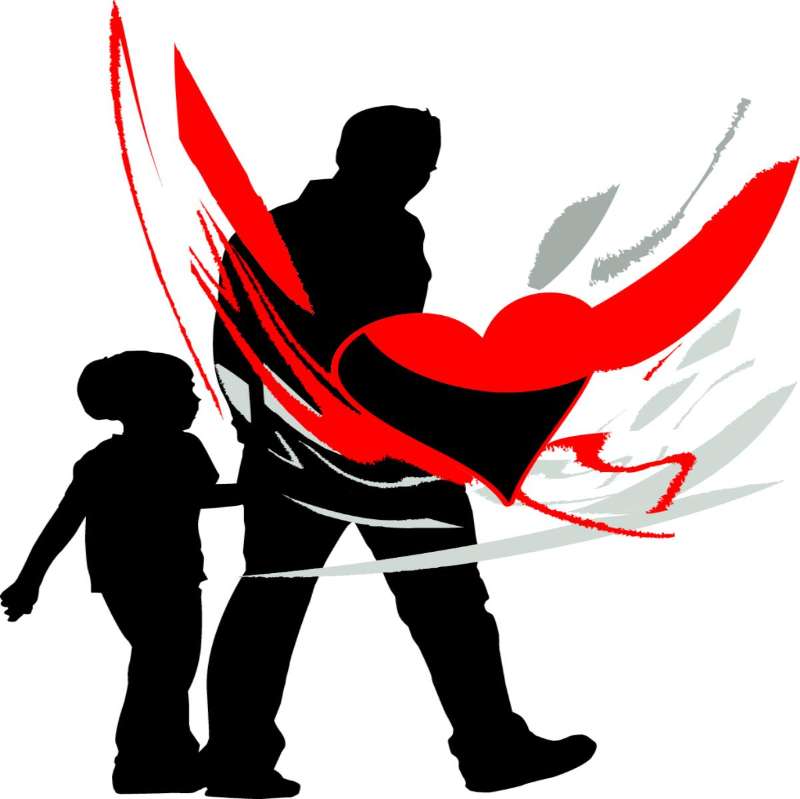 A day when the city of Birmingham with its various agencies bathed in the glory of unmasking a group of groomers of a ‘vulnerable child aged 17′, the fact they had not been arrested or committed any crime but was a pre emptive measure which many say used the law imaginatively and which made the front pages of most and the headlining story on the rolling news on our screens. The issue their own were involved in something much more heinous thirty years ago was conveniently buried away and no claims to use this law to unmask them.

The P.I.E the acronym for the Paedophile Infotmation Exchange Network a organisation set up somewhat thirty years ago to make underage intercourse legal was started at the highest levels of political power with members of the political elite involved in the abuse, abduction and alleged murder of children at the Elm Guest House in Barnes southwest London.

One victim of this pernicious crime was Vishal Mehrotra. Vishal aged eight was abducted in 1981 after going to the wedding of Charles and Diana and calls by his father at the time to Scotland Yard that his son was abducted and murdered by the Westminster VIP Paedophile ring was largely ignored by the keepers of law and order. This information given to Vishal’s father by a male prostitute who frequented the infamous Elm House establishment.

Vishals murder still remains unsolved and the perpetrators of the crime never having been brought to book despite the police opening a new line of inquiry as a witness who claims he saw three boys being murdered in Elm House. One allegedly strangled by a then Tory MP.

Vishal’s father Vishambar Mehrotra a former solicitor and now retired magistrate believes there is strong evidence of concealment after handing the police a recording of the conversation between himself and the male prostitute. The inaction of the police in not investigating or doing anything about it until now but even yet he maintains he has hardly been contacted by those supposed to be investigating his sons’ murder despite the Elm Guest house being right next to where his son disappeared and all the new evidence being brought to the fore with regards to the activities of those involved.

Now deceased Conservative MP Geoffrey Dickens came across this Paedophile ring in the 1980s however his claims were hushed hushed and he was threatened with his life if he kept up his crusade of exposing those involved namely Sir Peter Hayman the diplomat and MI6 operative who left violent child pornography on a bus and escaped without any censure from the authorities.

He also campaigned for the outlawing of the insidious organisation that was the Paedophile Information Network and handing over evidence of abuse of children in care to the then Home Secretary Leon Brittan, now embellished with a knighthood. All this adds fuel to the claims of Vishambar Mehrotra that indeed the inertia was right from the top.

The inequities of what happened yesterday and what is still going on today in hiding the miscreants of crimes far more serious is laid out bare by both the attention of which is given in the widespread media and those that are involved in upholding law and order in this country. To date nobody has been charged or named in this which is from the highest echelons of those claiming to uphold British values and governance yet those in the case in Birmingham have been hung drawn and quartered but are yet to commit any crime.

Most of the Muslim community have been soiled and stigmatised by this across the country yet we don’t hear the same said for the white middle class political classes coincidentally one of the biggest offenders being Rochdale’s very own Cyrille Smith who was widely purported to be part of this Paedophile ring and who has been subsequently exposed albeit after his expiry.

When we see the likes of those on our front pages and in the courts  maybe then we will all start thinking differently to what we are now.