‘Taking on new challenges and tough ventures is in his nature. He doesn’t get deterred by difficult tasks and moments.’ This is how friends and family members describe Hemendra C Mistry, the charity stalwart, writes Anjana Parikh. 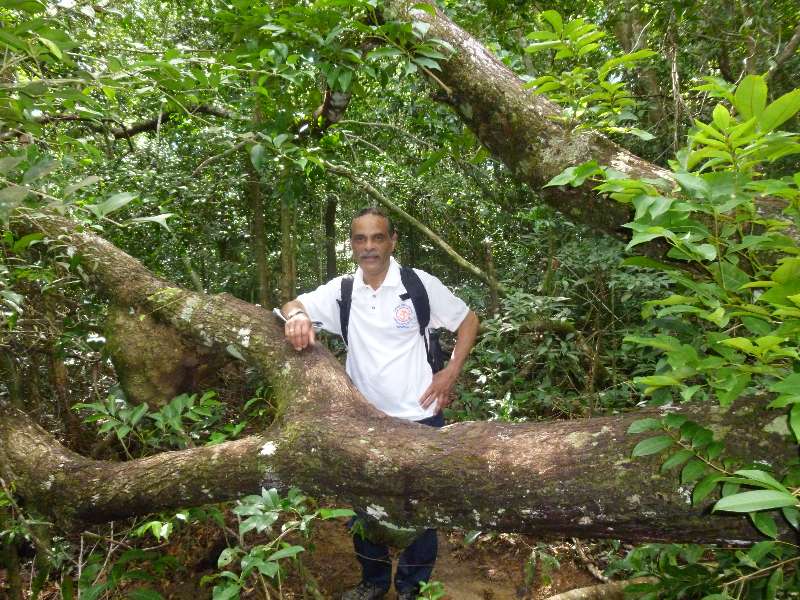 True to his conviction, Mistry embarked on an arduous journey and trekked through the jungles of South America to raise funds for the Alzheimer’s Society and bring awareness for children born with albinism.

After completing the trek, the 65-year-old Leicester-based engineer handed over £5,000 to the charity organisation. He joined several intrepid fundraisers on 18-days long trek through parts of Argentina, Uruguay and Brazil.

“My trek lasted for18 days altogether. The most challenging time was spending three days at an eco farm riding horses to collect cattle and sheep from far away farms back to the ranch. Having never done horse riding, this was an excellent challenge and experience,” said Mistry who relocated to the UK in 1966 from Kenya.

Well known for representing his local community at several charity events, an alumnus of Leicester Demontfort University, said that South America always amazed him due to the country’s “vastness that encompasses all terrains. “It was my dream to visit the world famous Iguazu Falls in Argentina, and this was a golden opportunity to accomplish my dream.
“Climbing a 952 m-high mountain peak through dense jungle following only a trail was the best experience I ever had,” said Mistry who was also involved in hosting Special Olympics in Leicester in 1989. 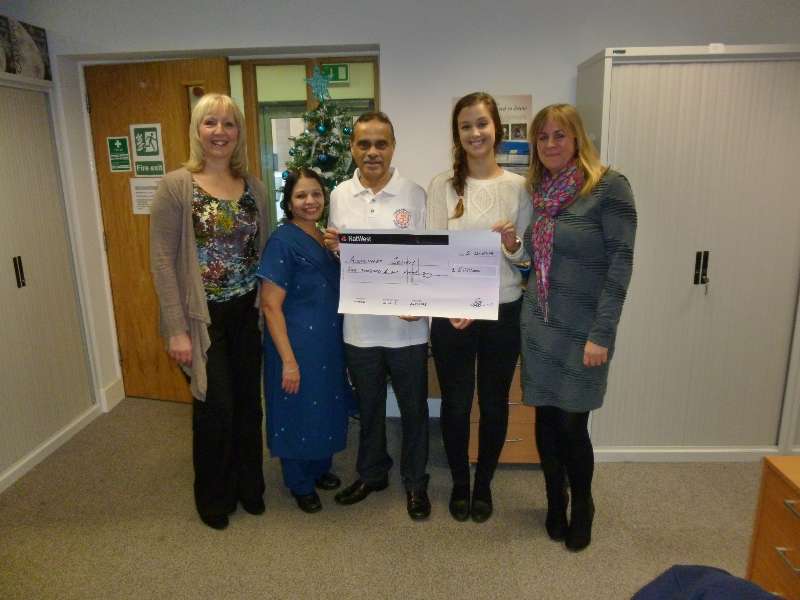 An active social worker, the former assistance secretary of Shree Prajapati Association, was awarded an MBE for his dedicated charity work over the last 30 years. In the past three decades, he saw several incidents of families coping with difficulty of managing their elderly parents suffering from Alzheimer’s and Dementia .

“This prompted me to take action and I have taken on trekking challenges in the past to raise awareness.

“My mother lived to a reasonable age of 86 and she was very active. I saw early signs of Dementia in her last few months of her life which prompted me to search the effects of Alzheimer’s and Dementia. This was as early as 2001. The facilities were limited during those times,” said Mistry who ran and walked for miles before taking up the challenge.

Although, to work for charity never ends for Mistry, however, he feels satisfied that his trekking challenge has “certainly brought awareness about Alzheimer’s into the forefront. There is help at hand and families need not suffer in silence.”
He said: “In general, families and individuals were in the past reluctant to admit the presence of the disease as families were living in extended family environment. Now, people are opening up and have realised that help is provided.”

Asian community at large is comfortable in admitting and accepting that the problems are acute in managing and coping with elderly sufferers. Help is at hand these days, and younger couples specially living in extended environment do seek help.

Further, he agrees that there was a taboo regarding Albinism especially among the Asian families.

“With time and awareness campaigns, the level of acceptance for Albinism is also getting better. Again, help towards combating the realities of someone suffering from it in the family is limited. Being born with Albinism is a fluke of Nature. With time, more facilities would be available and as awareness spreads, it will be easier for families to deal with the situation,” Mistry hoped.

The senior engineer at High Precision Industry urges everybody to look after the older members of the family and seek help to comfort the ones in need.

“I will always contribute in some form or the other, and encourage many to assist and join me in this noble cause,” Mistry signed off.