A growing backlog of delays over passports has left people trapped in foreign countries and there have been 500 complaints from MPs . 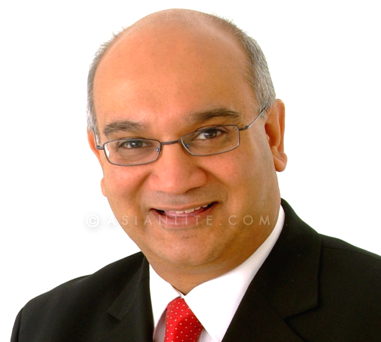 The Home Affairs Select Committee has called Paul Pugh, the head of the Passport Service, before members next week to explain the problems, which have been blamed on an improving economy and more people wanting to travel BBC reported.

Chairman Keith Vaz said there was a “huge backlog” from the Passport Service, despite its £73m surplus last year.

He said: “It’s a no brainer during the summer months, people tend to want to go on holiday” and they need to renew passports.

The Home Office says it currently has about 465,000 applications, made up of renewals and first-time passports.