Afzal Khan, the Labour MEP for the North West and Vice-Chair of Security & Defence in the European Parliament, called on the EU to recognize the State of Palestine when it takes to the vote in December. 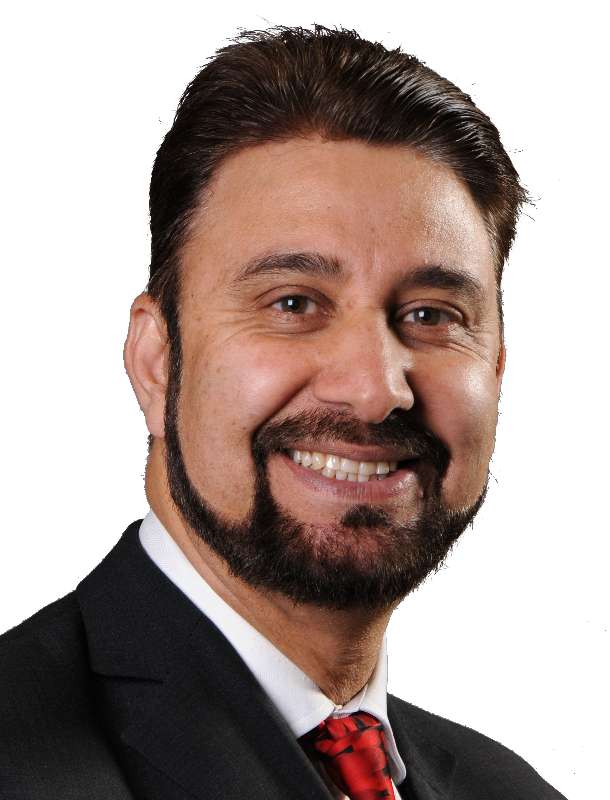 Afzal Khan, Labour MEP for the North West and Vice-Chair of Security & Defence in the European Parliament

Last month the UK voted to officially recognize a Palestinian State with an overwhelming majority of 274 to 12. Proposals to follow suit are now being raised in Parliaments across Europe, with Sweden, Ireland and Spain already having voted in favour.

The motions come in response to the searing Israeli attack on Gaza over the Summer.

In his speech, Afzal Khan stated: ‘Whilst this is progress, it is saddening that it took over 2000 Gazans to die in the latest Israeli attack for Europe to start acting.’

He urged the EU to ‘take the bold step forward’ and called on it to ‘have a coordinated approach to ensure peace and security and stability for all.’ Meanwhile, he thanked the EU’s High Representative of Foreign Affairs and Security Policy, Frederica Mogherini, for her work to realize this goal.

He further referred to the motion as part of the only solution to the Israeli-Palestinian conflict stating that: ‘The 2 state solution is the only real chance of peace, putting both on an equal footing.  Israeli citizens believe this too.  An Israeli petition in favour of this is being publicly handed over outside the EP this evening.’

‘The greatest threat is the illegal settlements in Palestine, which continue to grow without account.’

‘It is time to give the Palestinians some hope.’

Nearly 135 nations worldwide now officially recognize Palestine as a State and votes are already being scheduled in others.  Albeit symbolic, votes in favour will act as important stepping-stones to realizing a two state solution for the future.

Khan’s speech comes as part of a series of Parliamentary addresses on the Israeli-Palestinian conflict, numbering his fourth address since being elected in May.  He has stood on the forefront of the Parliamentary campaign against the Israeli aggressions on Gaza and continues to push at every opportunity to be a voice for peace and justice in the region.