An impressively diverse group of multi-faith leaders and young people from across the North West recently visited European Parliament together on invitation from North West MEP and Vice Chair of Security and Defence, Afzal Khan, a community cohesion advocate of 25 years. 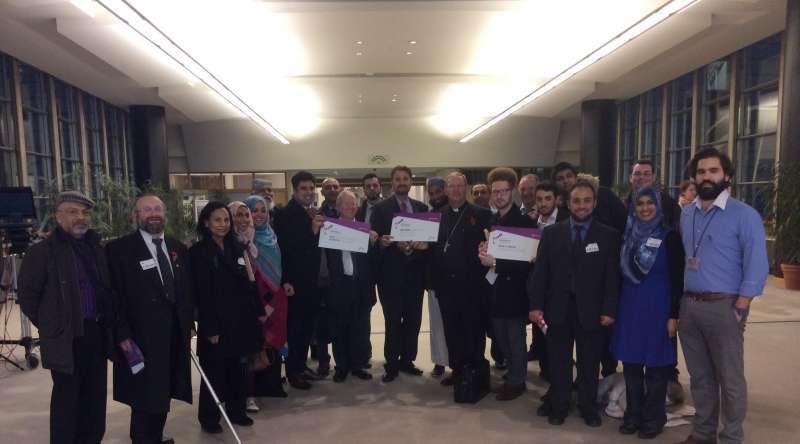 The group, numbering 26 in total, featured leaders of the five major religions in the North West, namely, Christianity, Judaism, Islam, Hinduism and Sikhism 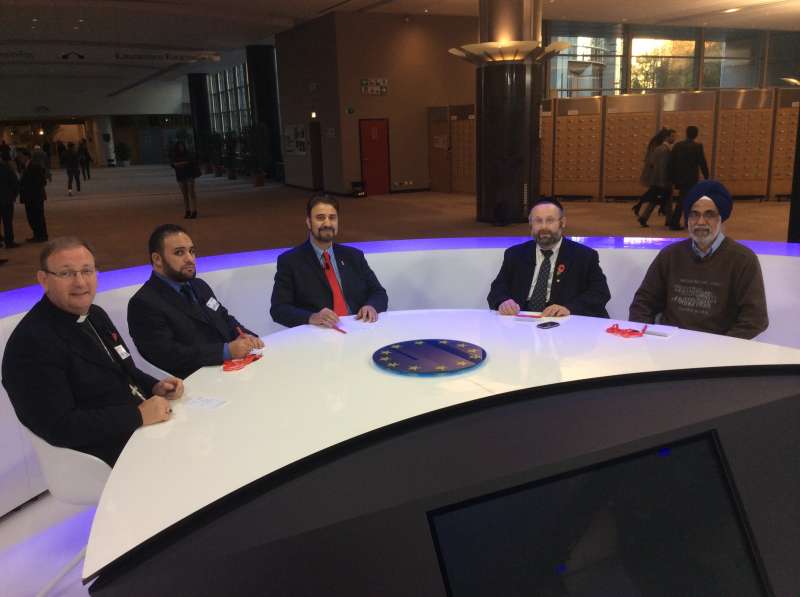 The group also featured a number of young people of varying backgrounds, professions and ethnicities.

The trip itself was action packed as the group toured European Parliament buildings, learnt about how Parliament works in the Visitor’s information Centre, took part in Parliamentary activities including a Multifaith VoxBox discussion, participated in raising awareness for the European Cancer Patient Coalition and went for an evening meal with Afzal Khan MEP.

They were stunned by the sheer size and magnitude of Parliament and were particularly surprised to learn that it only uses 1% of the EU Budget.

The visit served as an excellent platform to bring different sectors of the community together as the group bonded surprisingly well, learning from and enjoying each other’s companies. 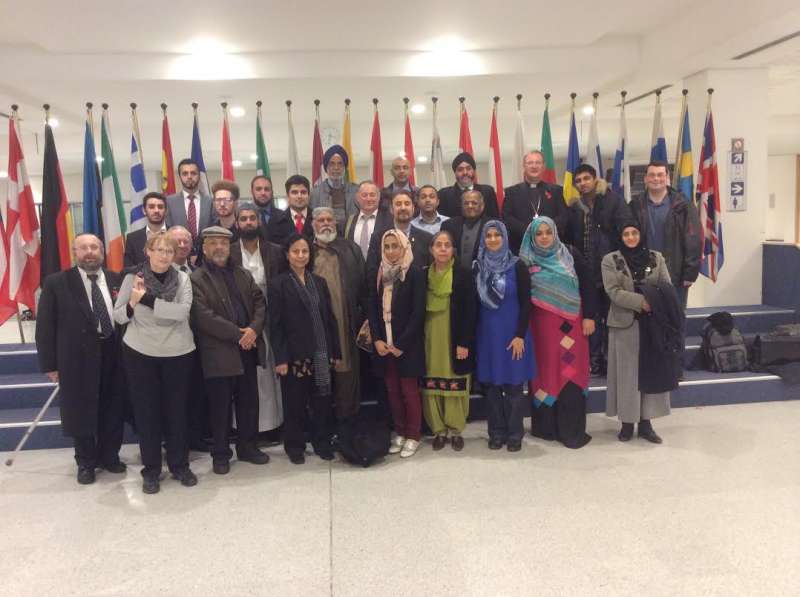 Imam Asim, a young Imam of 24 years, and Rabbi Arnold Saunders of the Orthodox Jewish Synagogue, for example, struck a particularly close friendship as they discussed all matters of Parliament, religion and even sensitive political issues including Israel and Gaza.

The visit also served to showcase the diversity of the North West in European Parliament, celebrating the region’s cosmopolitan colour and progress. 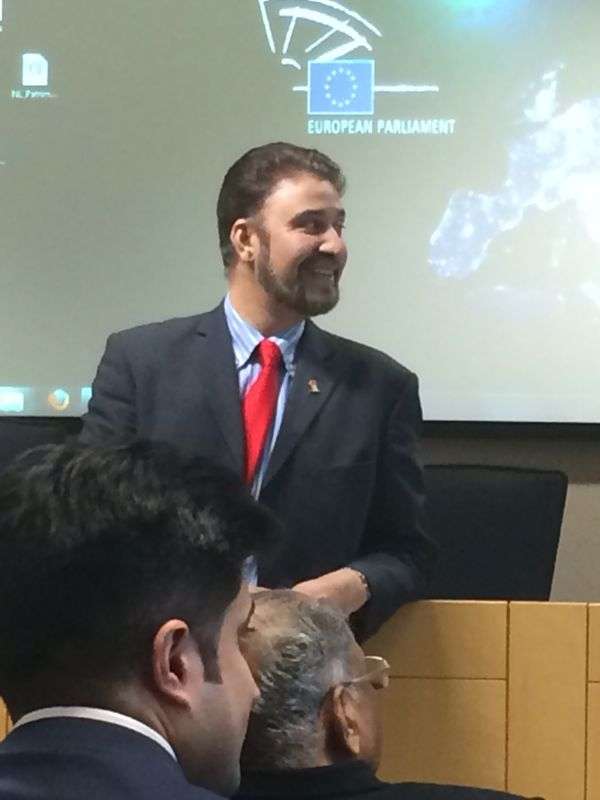 Afzal Khan MEP, who was awarded a CBE for his work on community cohesion, said:

‘This group was a true show of unity amongst diversity. The Parliamentary experience has been a real uniting opportunity for leading figures of The North West’s largest faith groups.’

‘With such a wide spectrum of the community bonding so seamlessly throughout the trip, the common media narrative that religious difference is doomed to intolerance and conflict has been challenged.’

‘I hope that we can keep this diverse connection going and that this experience helps  to bridge the gap between the EU and our communities in the North West through providing a better understanding of what the EU does.’

Religious leaders in the group expressed their intent to impart their Parliamentary experience to their communities in the UK.  They are also now planning joint inter-community activities together to keep this experience alive and to foster better community relations overall.