The Labour Party juggernaut crushed and wiped out the remains of Liberal Democrat party in the city. All nine of Nick Clegg’s councillors were lost lost against the Labour nominees. 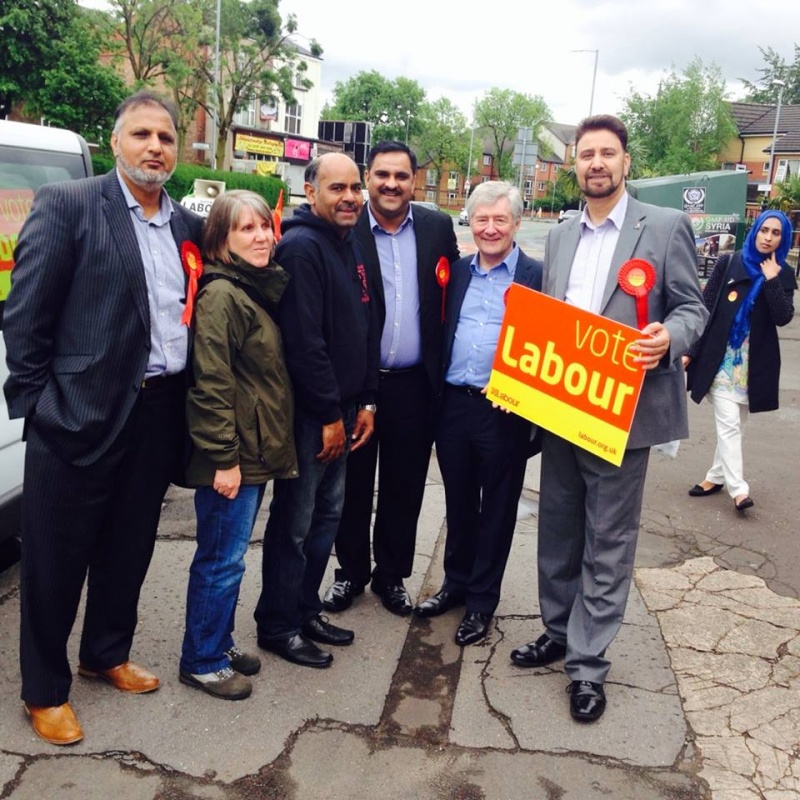 The overall result is 95 out of 96 seats now held by Labour, with just one – Independent Labour councillor Henry Cooper, a defector from the ruling group – preventing total dominance.

In the city centre former mayor Elaine Boyes lost to Labour in a landslide that knocked her party into fourth, behind the Greens and the Conservatives.

In Moston, the bastion of BNP in the city, UKIP candidate lost for just 137 votes.