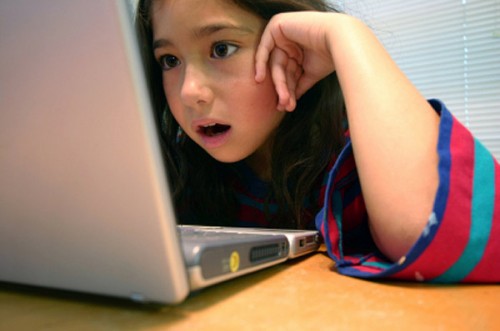 An offence is to be created to stop paedophiles soliciting explicit photos from children online or via mobiles.

It is illegal in England and Wales to possess such images but not to ask a child to send them. David Cameron will say there can be no “grey areas”.

In a speech later, the prime minister will say he is determined to stop adults “grooming” children online reported BBC.

He has also announced a new unit, including GCHQ intelligence experts, to tackle abuse images on the “dark net”.

The joint GCHQ and National Crime Agency unit will use “every bit of effort” used in hunting “terrorists and other international criminals” to pursue paedophiles who share abuse images, Mr Cameron said.

The new offence of sexual communication with a child will be punishable by up to two years in prison.

Mr Cameron is expected to give more details when he speaks at the We Protect Children Online summit in London later.

He is expected to say: “We have seen an increasing and alarming phenomenon of adults grooming children online, encouraging them to send images of themselves over the internet or on mobile phones.

“There can be no grey areas here. If you ask a child to take their clothes off and send a picture, you are as guilty as if you did that in person.

“So we are changing the law. Just as it is illegal to produce and possess images of child abuse… now we are making it illegal to solicit these images too.”

Mr Cameron will use the summit, attended by internet firms and experts, to announce that the serious crime bill currently going through Parliament will be used to introduce the new measures.

It will also be made illegal to possess material offering guidance on abusing children.