ExCeL in Docklands will be the venue for the inaugural London Classic Car Show (8-11 January, 2015) where Jaguar, Ferrari, Aston Martin and Pagini are just some of the top marques that will be represented by the dealers. 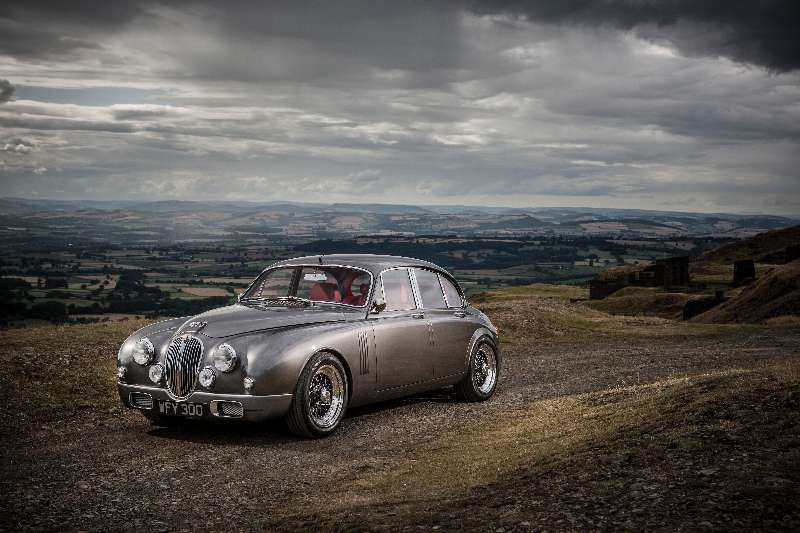 The cream of the UK’s specialist dealers have embraced the long awaited arrival of a premium classic car show in London by promising a huge array of rare and desirable machinery for sale.

ExCeL in Docklands will be the venue for the inaugural London Classic Car Show (8-11 January, 2015) where Jaguar, Ferrari, Aston Martin and Pagini are just some of the top marques that will be represented by the dealers.

And many of the cars will be very special indeed. Restoration firm CMC, for example, will be offering the latest car to come from the pen of Jaguar designer Ian Callum. It’s not a new car, however, but a thoroughly modernised version of the 1960s Jaguar Mk II saloon. 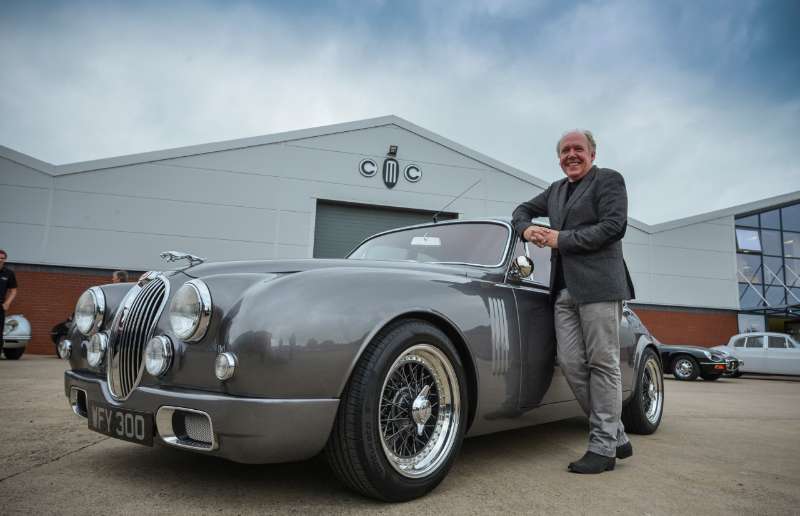 Callum created the car for his own use, entrusting the engineering side of the project to CMC.  Although originally envisaged as a one-off, such has been the interest in the Callum Mk II that CMC is building a limited run of replicas and the company will be at the show taking orders.

CMC will also be showing a lightweight racing Jaguar E-type that took an astonishing 7,000 hours to recreate.

Jaguars will also to be fore on the Eagle E-types stand. The company will be bringing a total of nine cars to the show including two cars specially created by Eagle: the Speedster (Jeremy Clarkson called it his favourite car of all time) and the Low Drag GT. 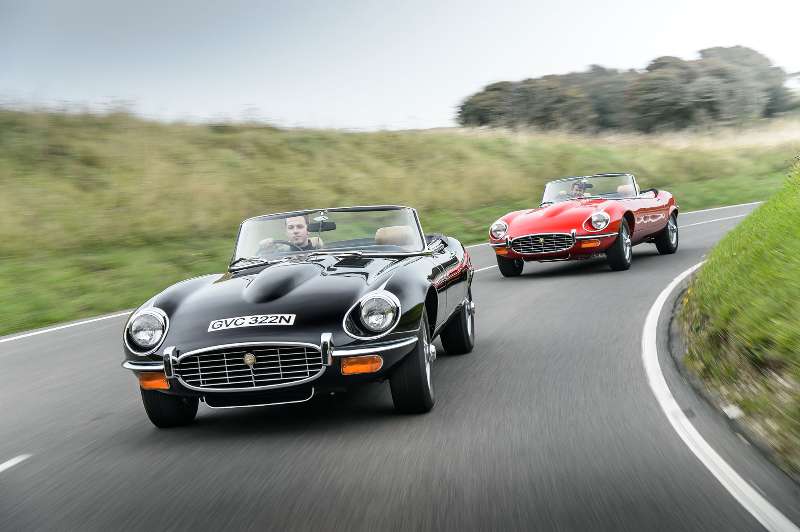 London-based dealer Hexagon Classics promises a range of exotica including an exceptional Aston Martin DB6 Mk II Volante, a Ferrari Dino and – unless it’s be sold before the show – a one-off Ferrari Daytona Shooting Brake.

Dealer Joe Macari will also have a number of Ferraris on its stand, but will also be offering a modern classic, a super rare Pagini Huayra.

J.D Classics will be unleashing a very original Ferrari 365/4 GTB Daytona ‘Plexiglass’ on one of the main features of the show, The Grand Avenue, a motoring catwalk along which 40 classics – four from each decade of the 20th century – will be driven transforming the show from a static exhibition into a moving experience.

Among the other dealers that have taken space at the show are JD Classics Rolls-Royce specialists P&A Wood and Frank Dale & Stepsons, Aston Martin specialist Nicholas Mee, Hall and Hall and Duncan Hamilton.

“Enthusiasts visiting the show will find it the perfect place to discover his or her next – or first – classic. And a classic car can also be a great investment, one that’s much more fun to own than stocks and shares,” said Event Director Bas Bungish,

The London Classic Car Show is the latest creation from Brand Events, the company behind all-action car shows like Top Gear Live, and promises to be unlike any classic car yet staged full of innovative features such as The Grand Avenue. 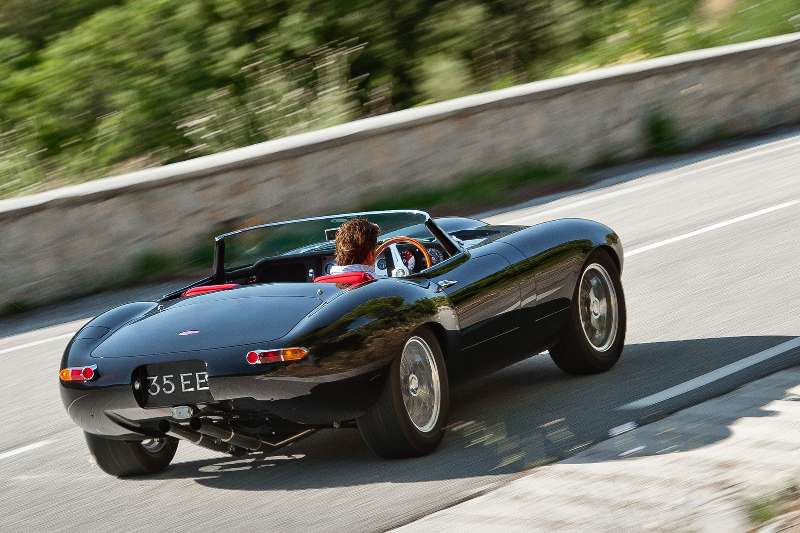 One of the show’s curators, Top Gear’s James May, will be revealing what he considers to be the Most Significant Car Of All Time while another curator, TV chef James Martin, will not only be displaying his private collection of classics but will also be running the James Martin Classic Café offering up ‘good, simple, grub’ to visitors.

The 60th anniversary of the dramatic Citroën DS will be celebrated with many examples of ‘The Goddess’ – as well as a first look at the new DS brand – on show, and there will also be displays from leading classic dealers and specialists.

Tickets are now available from the show website – www.thelondonclassiccarshow.co.uk – where early bird discounts reduce the on-the-door standard entry price from £25 to just £22.

Also available are family and group tickets, premium entry packages and access to the exclusive Preview Evening on the opening night, Thursday 8th January. Premium Tickets, which have limited availability, will give visitors access to the premium enclosure with a view of The Grand Avenue’s turning circle, a drink and complimentary cloakroom plus a free copy of Octane magazine and the official event handbook.