British Prime Minister David Cameron tweeted to congratulate Modi. The prime minister who is facing polls in 2015 May took a safe reaction to avoid get into controversy.

Modi was accused of not preventing the 2002 Guajrat riots in which hundreds of Muslims were killed The prime minister tweeted: Congratulations @narendramodi on victory in India’s elections. Keen to work together to get the most from UK-India relationship.”

Earler, the Prime Minister said in a debate at parliament that he will discuss the ongoing import ban on Indian mangoes with Modi when he makes his first official phone call. Cameron was responding to a question by Labour leader MP Keith Vaz in the House of Commons. Vaz noted that he would have his first conversation with any new Indian leader after the results of the Indian elections are announced on May 16.

Cameron responded: “The European Union has to look on the basis of the science and the evidence and there are concerns about particular cross contamination in terms of British crops and British interests so we have to make sure that is got right. “But I understand how strongly he feels and how strongly the Indian community in this country feels and indeed I look forward to discussing it with the new Indian prime minister.”

Vaz, who has been campaigning over the issue and raised the subject at the weekly Prime Minister’s Questions in the Commons, urged Cameron to reverse the ban which would cost firms millions of pounds. “Will he do his best to reverse this ban so we can keep the special relationship with India which his predecessors and he have worked so hard to maintain, and so we can have our delicious mangos once again,” he questioned. The British PM thanked the Leicester East MP for the special delivery of Alfonso mangoes at Downing Street last week as part of his efforts to raise awareness on the issue of the EU’s decision to ban imports of the fruit.

The “temporary ban”, supported by the UK’s Department for Environment, Food and Rural Affairs (Defra), will remain in force until December 2015 after authorities in Brussels found consignments infested with fruit flies that they fear could damage European salad crops.

The ban, which began on May 1, also includes aubergines, two types of squash, and a type of leaf used in Indian cooking. It was brought in after non-European food pests were found in 207 shipments of fruit and vegetables in 2013. Indian mango exporters said they have put checks in place and have approached the authorities in Brussels to try to get the ban lifted. The UK imports around £6.3-million worth of Indian mangoes per year and a cross section of groups have warned against the impact such a ban could have on UK-India trade ties. 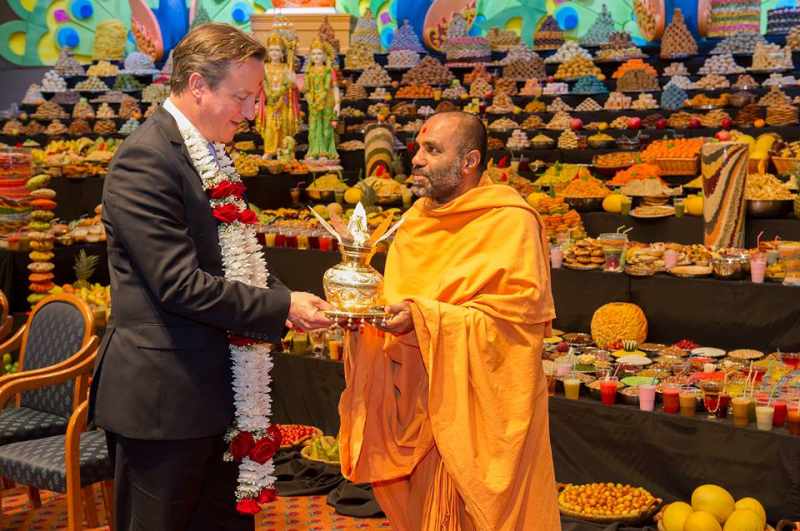