The Catholic church in Ireland was forced on to the defensive again yesterday after the discovery of a mass grave of 800 babies in a septic tank at a former church home, The Times reported. 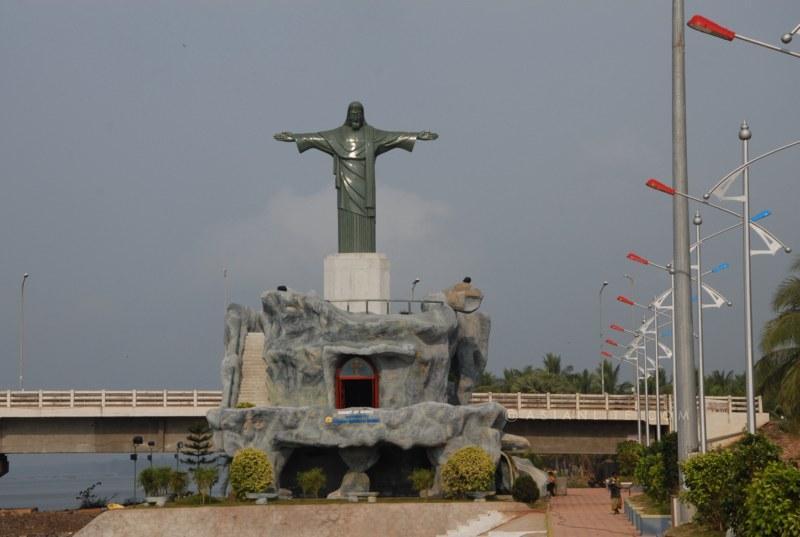 The Irish government was under growing pressure to set up an inquiry into the unmarked graveyard at the abandoned home in Tuam, Co Galway, run by the Sisters of Bon Secours between 1925 and 1961. Charlie Flanagan, the minister for children and youth affairs, said: “Active consideration is being given to the best means of addressing the harrowing details. Many of the revelations are deeply disturbing and a shocking reminder of a darker past in Ireland when our children were not cherished as they should have been.”

A government inquiry threatens to dwarf that made into the Magdalene Laundries in the Irish Catholic-run state-sponsored workhouses where destitute women were kept in conditions of virtual slavery.

About 35,000 women are believed to have spent time in one of ten Catholic-run state-funded homes for “fallen women” in Ireland — including Philomena Lee, whose story of being forced to give up her son for adoption was turned into the award-winning film Philomena.

Four homes had “little angels” plots for infants who died in their care — in Tuam, and the three run by the Sacred Heart Sisters in Cork and Westmeath.

A health board inspection in 1944 recorded evidence of malnutrition among some of the 271 children then living alongside 61 unwed mothers at the so-called mother-and-baby home at Tuam.

The inspectors found “poor babies, emaciated and not thriving”, some of whom were “pot-bellied”.

The first suspicions about the mass grave surfaced in 1975 when two 12-year-old boys peered into a hole in a concrete slab where they were playing and saw it “filled to the brim with bones”.

Local people dismissed the discovery, believing that the remains dated back to the Irish famine of the 1840s.