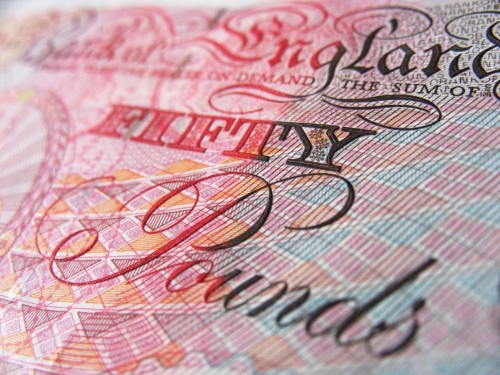 At a time when financial planning has become more important than ever, many Britons are uncomfortable discussing financial matters with others, including their loved ones, says a recent study.

As many as two-fifths of Britons describe money being one of their biggest stresses, but nearly half say finances are a personal matter and not to be discussed about. According to the Legal & General survey, even among Britons’ nearest and dearest, money matters remain a social taboo not to be mentioned, Daily Mail reported Thursday.

Over one in 10 people in relationships say they are more likely to lie to their partner about their finances than any other topic. This rises to almost a quarter of people aged 25-34.

Legal & General warned that talking about money remains unpopular at a time when financial planning has become more important than ever.

Increasing numbers of parents are helping their children on to the property ladder by lending them money or guaranteeing their mortgage.

Even so, a quarter of those polled said they never set aside time to talk about their finances with a parent and almost as many say they do not feel comfortable talking about debts with their parents.

Workers are about to be given more responsibility than ever for their long-term financial security when pension reforms kick in in April.