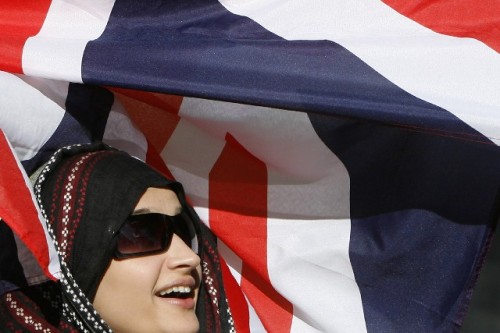 Muslim communities in Britain may not be as victimised by violent crime or as dissatisfied with the police as is widely suggested and believed, according to a Cambridge University researcher.

An examination of statistics taken from the Crime Survey of England and Wales between 2006 and 2010 reveals a surprising counter-narrative to commonly-held perceptions of British Muslim communities and their relationships to crime victimisation and the criminal justice system.

Analysis of crime data generated by nearly 5,000 Muslims reveals few differences between Muslims and non-Muslims in relation to a range of violent personal crime including assaults, wounding and threats – the types of crime that scholarly literature, media reports and anecdotal evidence all suggest have disproportionately affected Muslim communities.

The research, published by the British Journal of Criminology, also shows surprisingly high levels of positive attitudes towards the police.

Among Muslims surveyed by the Crime Survey of England and Wales, 61.2 percent of respondents rated their local police as either good or excellent compared to 53 percent of non-Muslims.

The data revealed that a sizeable majority of Muslim respondents not only reported positive attitudes towards a range of subjects such as police fairness, reliability and relevance to the community but are in many cases more likely to do so than non-Muslim respondents.

“Such findings, derived from a large nationally-representative dataset, clearly challenge the dominant narrative within the criminological literature which describes all or most Muslim people as being at greater risk of violent crime, as well as having a deep-rooted sense of police dissatisfaction,” Hargreaves said.