Kala Sangam, a Bradford-based national organisation for South Asian arts, culture and heritage, is hosting ‘Nav Utsav’, on November 29, at the premises of the centre. 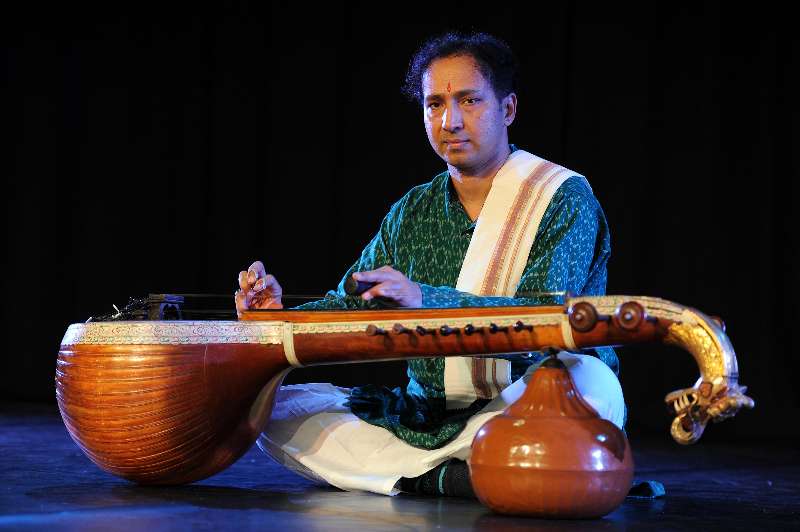 The programme will give music lovers an opportunity to enjoy the versatility of Vijay Venkat, an outstanding musician from India.

Considered a genius with musical instruments, he is adept at handling several instruments with facility. He has the unique distinction of being the only artiste capable of performing on the violin, the flute, and the Vichitra Veena (an ancient Indian fret-less slide instrument with either 20 or 21 strings) with equal proficiency at a top professional level.

Vijay presents the compositions of nine composers to celebrate the festival of the nine lights and the festival of lights—Diwali–and is accompanied by Pirashanna Thevarajah on the Mridangam.

Born in Chennai (earlier known as Madras), Vijay hails from a family of connoisseurs of the fine arts. His father I. R. Rama Mohan is a mridangam artiste who learnt the art from great masters. A tough task master, he is also Vijay’s primary mentor and a constant source of encouragement and guidance.

Vijay performs on the three instruments with great ease, making imaginative excursions into the rare domains of musical creativity. Cognoscenti consider him a musical phenomenon.

A grade ‘A’ artist of All India Radio, Vijay has performed in the prestigious Akashvani Sangeeth Sammelan in 2008 and also have played in major music organisations around the world like Autumn Festival, Paris and Bradford Festival.

Apart from performing special concert for the Indian High Comission officials, Vijay has also collaborated and composed for the members of the BBC Philaharmonic orchestra.