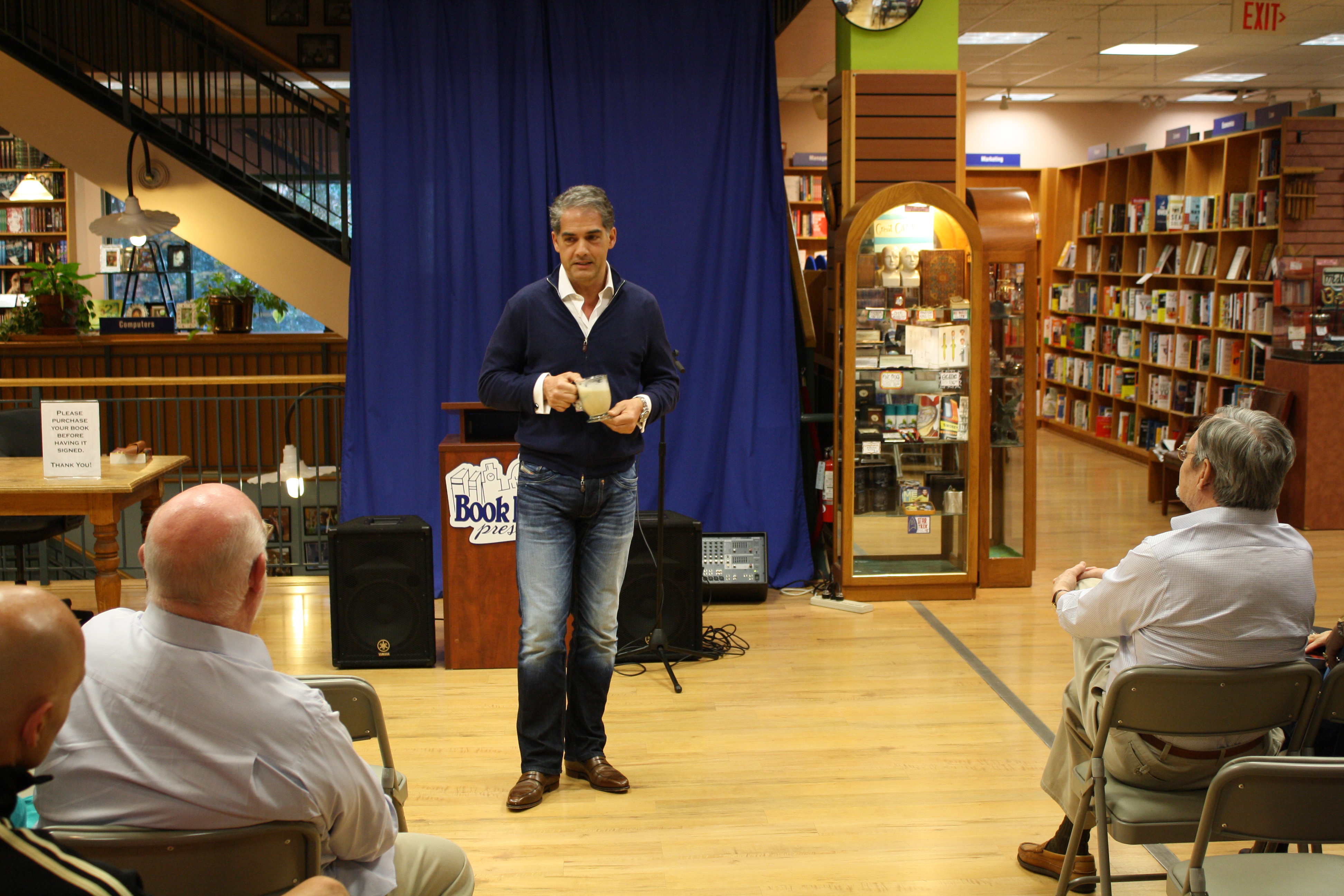 Is it a feasible idea to set a series of noirish detective novels in a totalitarian state like Nazi Germany which itself practised violence intensively against its own citizens, or even in the midst of the viciously bloody conflict that was World War II? It may appear paradoxical but even in midst of such blood-letting, there are crimes that such a regime should have solved as they have not been “sanctioned”. And since a totalitarian state may not be a monolithic entity but an aggregation of competing interests, an independent investigator is needed. Step in Bernie Gunther, a worthy counterpart to Sam Spade or Philip Marlowe but with higher stakes – his American counterparts don’t risk being sent to a concentration camp permanently.

A creation of British author Philip Kerr, the cynical, wise-cracking, sardonic but amazingly resilient Bernhard ‘Bernie’ Gunther first appeared in the Berlin Noir trilogy (1989-91). After a hiatus, Kerr resurrected him in the next century and since then there have been six more books, chronicling (but not serially) Gunther’s subsequent career as well as flashbacks of other various episodes of his life – pre-war, during the war, and post-war.

Gunther had left the police force after the Nazi takeover in 1933 and begun a career as a private detective when we meet him in “March Violets” (1989) in Berlin.

Hired by a leading industrialist to recover diamonds stolen from the safe of his murdered daughter and son-in-law, the quest sees him traverse the capital’s mean streets, tread carefully in the covert war between Nazi bigwigs like Hermann Goering and Heinrich Himmler, and then get personally picked by Reinhard Heydrich “the Hangman” to be sent to a concentration camp – to worm out the location of some documents hidden by an inmate. And then his girlfriend disappears.

“The Pale Criminal” (1990) is another unflinching look at the murky world of the Nazi leadership and its subterranean machinations. In 1938, Gunther is inveigled back into the police by Heydrich to solve the murder of several “Aryan” girls and does so, but sees the results subverted to meet the nefarious ends of the regime.

“The German Requiem” (1991) sees Gunther eking out a living in 1947 Berlin when he is asked to come to Vienna to the aid of a disreputable ex-colleague. The plot subtly resonates with that of the film “The Third Man” – which was being filmed at that time – before it comes to a rather grisly finale at an estate on the city’s outskirts with several figures from Gunther’s past.

“The One from The Other” (2006) finds him, practising as a detective again in 1949, inveigled into another murky set of dealings. This is later revealed to be part of the plot to spirit to the US key German scientists, even if they are accused of war crimes. In this case, it is Gunther who will be left the scapegoat. But our hero wriggles out and is seen heading to South America, taking advantage of the underground escape line for Nazis.

“A Quiet Flame” (2008) sees Gunther reach Argentina – in the company of Adolf Eichmann, no less. He gets drawn into working for the Perons before he finds out more than he is supposed to and just manages to escape with his life. The story is continued in “If the Dead Rise Not” (2009) – which is set in two parts: the first around the 1936 Berlin Olympics (and Mafia activities thereof), and the second in Battista-era Cuba – where Gunther ended up – in the time before Fidel Castro seized power.

After taking revenge on an old Mafia adversary, Gunther is now inveigled by the Cuban secret police chief into working for him.

“Field Grey” (2010) sees Gunther’s efforts to escape Cuba scuppered by the US Navy, and his arrest by US security agencies and treatment in a manner that would recall the third-degree measures to be used on terror suspects in the next century. Enterprising as always, he engages their interest with a plot to arrange a senior East German leader’s defection. An irate Gunther however scripts and executes an elaborate revenge – and heads to an uncertain future.

“Prague Fatale” (2011) and “A Man Without Breath” (2013) are both flashbacks, recounting some tricky assignments he was roped into during World War II but give no account of his eventual fate.

I hope Kerr, who is writing other works, will not leave our hero in the cold for another decade and a half.

The series has received its share of criticism for employing all the cliches of the genre, but stylistic issues apart, is meticulously-researched and captivating, offering a unique insight into not only Nazi Germany but the country during World War II, and after, when it again became the battleground in the Cold War, as well as of the Mafia-influenced Cuba and Peronist Argentina. Don’t miss them.