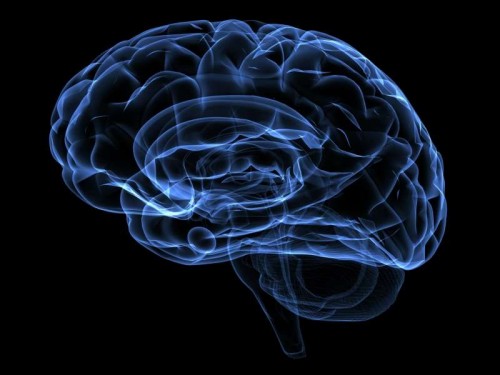 An Indian-origin scientist has discovered a gene that protects people against one of the major causes of stroke in young and middle-aged adults, a development that could hold the key to new treatments.

“Our findings provide us with a greater understanding of how this region of the genome appears to influence key vascular functions which could have major implications for the treatment of these severe and disabling conditions,” said Pankaj Sharma, professor of clinical neurology from the University of London’ School of Biological Sciences.

Sharma found that people with a specific variant of a gene known as PHACTR1 are at reduced risk of suffering cervical artery dissection, which is caused by a tear in an artery that leads to the brain.

In the largest study of its kind, the team screened the entire genome of 1,400 patients with cervical artery dissection, along with 14,400 people without the disease.

Cervical artery dissection can lead to compression of adjacent nerves and to blood clotting – potentially causing blockage of vessels and brain damage.

“Further genetic analyses and worldwide collaborations of this kind provide hope of pinpointing the underlying mechanisms that cause stroke,” added Sharma who is leading the Bio-Repository of DNA in Stroke (BRAINS) study.

The new discovery was detailed in the journal Nature Genetics.