Sir Michael Wilshaw, the head of Ofsted, made the pledge after meeting Birmingham MPs to discuss matters concerning community which Ofsted reports found a “culture of fear and intimidation” had developed in some schools. 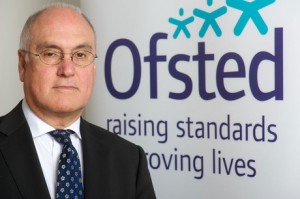 The watchdog was called in after allegations of a hardline Muslim takeover of Birmingham schools and last week delivered reports on 21 of them, reports BBC.

Sir Michael described some of the findings as “deeply worrying and in some ways quite shocking”.

According to the report, head teachers had been “marginalised or forced out of their jobs”, and there was evidence of an “organised campaign to target certain schools”.

But some parents have accused Ofsted of looking for extremism.

Meanwhile, the head of Ofsted has also agreed to meet parents from 21 schools caught up in the Trojan Horse investigation