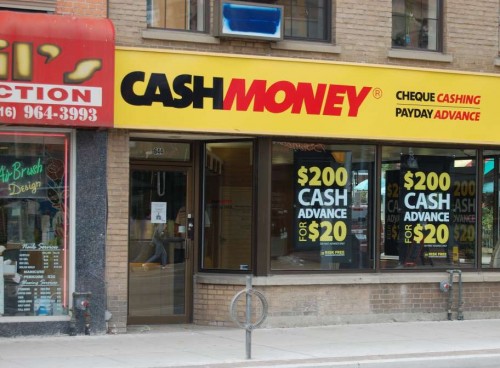 A cap on the amount that payday lenders can charge their customers has been announced by the City regulator. Payday loan rates will be capped at 0.8% of the amount borrowed a day, Financial conduct authority FCA reports BBC.

In total, no one will have to pay back more than twice what they borrowed, and there will be a £15 cap on default charges.

The loan restrictions will start from January, the regulator said.

“For people who struggle to repay, we believe the new rules will put an end to spiralling payday debts,” said FCA chief executive Martin Wheatley.

“For most of the borrowers who do pay back their loans on time, the cap on fees and charges represents substantial protections,” he added.

The price cap plan – which includes both interest and fees – remains unchanged from proposals the regulator published in July.

The FCA said someone taking out a loan for 30 days, and repaying on time, would not pay more than £24 in fees and interest per £100 borrowed.

“This [cap], if you like, is the cherry on a rather heavily-iced cake,” he said.

The industry was expected to shrink as a consequence of the cap, which could make people vulnerable to loan sharks, he added.

“We’ll inevitably see fewer people getting fewer loans from fewer lenders,” Mr Hamblin-Boone said. “The fact is, the demand is not going to go away. What we need to do is make sure we have an alternative, and that we’re catching people, and that they’re not going to illegal lenders.”