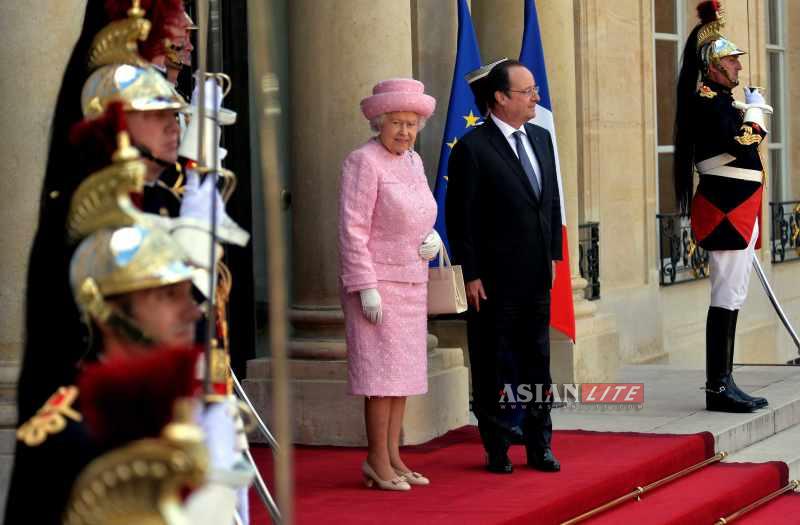 The newspaper said the 88-year-old was to be assassinated over the weekend as she made an appearance at the Albert Hall in connection with the annual Remembrance weekend to celebrate the end of the First World War.

According to the newspaper, police believe the suspected terrorists were conspiring to stab Her Majesty. The conspiracy was reportedly uncovered during routine surveillance.

On Friday, counter-terror police detained the men, aged 19 to 27, overnight at locations across west London and High Wycombe in the Thames Valley area, Scotland Yard said.

Police vehicles and tape could be seen outside two addresses in High Wycombe – in Desborough Avenue and West Wycombe Road – as officers carried out searches of the properties. It is understood the men were believed to be plotting an attack on British soil.

The Joint Terrorism Analysis Centre (JTAC) raised the level against a backdrop of increasing concerns over hundreds of aspiring British jihadis travelling to Iraq and Syria to learn terrorist ”tradecraft” and fight alongside terror groups such as Islamic State (IS).