Greater Manchester’s Police and Crime Commissioner has reaffirmed his commitment to local people as he marks two years in office.

Tony Lloyd has launched a refreshed Police and Crime Plan which reflects the views of local communities, local authorities and other agencies across Greater Manchester.

The plan takes account of emerging issues and challenges facing modern policing and sets out six priorities for policing, with partnership working, protecting vulnerable people and putting victims first at its heart. 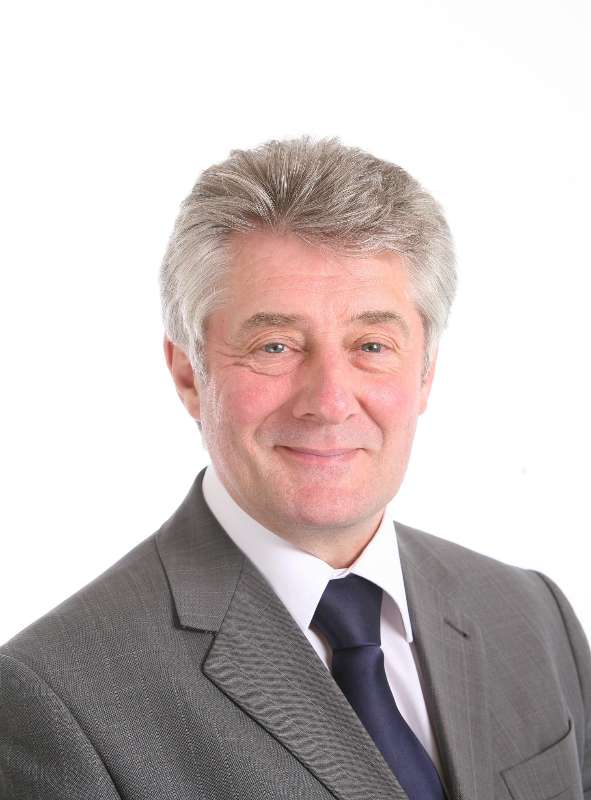 Tony said: “We have to make sure that victims’ needs are at the centre of everything we do and make sure the criminal justice system protects and supports them.
“Vitally, this is translating into real results on the ground and I hope victims now have more confidence in the police and the wider criminal justice.

“The refreshed plan recognises the progress we’ve made, however we still have some way to go. The point of this plan is to provide a framework for police, councils, health and the third sector to work with communities to ensure the needs of both victims and wider society are properly served.”

Tony has also reflected on the challenges, highlights and achievements of his two years in office, underpinned by his drive to bring agencies and communities together to make best use of shrinking resources, provide a better service to local people and, ultimately, build safer neighbourhoods.

Work includes:
Mental health triage project – police officers across Greater Manchester now have 24 hour telephone access to specialist mental health teams. This has resulted in a reduction in officer time spent dealing with people with mental health problems and, crucially, means people suffering a mental health crisis are getting the care and support they need much quicker.
Domestic abuse – domestic abuse specialists are now based in A&E departments to provide help, support and advice to victims of domestic violence who turn up at hospital. The scheme, run by Victim Support, has already seen significant results with 98% of those who have used it saying they have renewed confidence in the support mechanisms available to them.
Child Sexual Exploitation – Tony commissioned Ann Coffey MP to carry out an independent inquiry into how police and other agencies have changed their response to CSE following the 2012 Rochdale grooming case. Ann reported back last month with a series of major recommendations and has also set up a third sector consortium to work together to respond to the challenge of CSE – another UK first.

Other key milestones of Tony’s two years in office:
• Development of an independent Ethics Committee, the first of its type in the UK, to look at the complex moral, ethical and integrity dilemmas policing faces in the modern world.
• Tony has established an independent panel to address how police and others should approach protest. The panel published a major report last month on the contentious fracking demo in Barton Moss with practical recommendations, not just for police but for other agencies and protesters themselves.
• Launch of thematic monthly forums in the style of parliamentary select committees, where a topic of public interest is examined in detail. Topics include stop and search, domestic violence, police call handling and complaints.
• Provided funding for innovative community safety projects including the St Marys Sexual Assault Referral Centre, the LGF Village Angels scheme and funding towards the Independent Choices domestic abuse helpline.
• Successfully lobbied Government change the law to allow police to quickly close down premises where child abuse is suspected and also had a measure removed from the Deregulation Bill around taxi usage that would have endangered people.